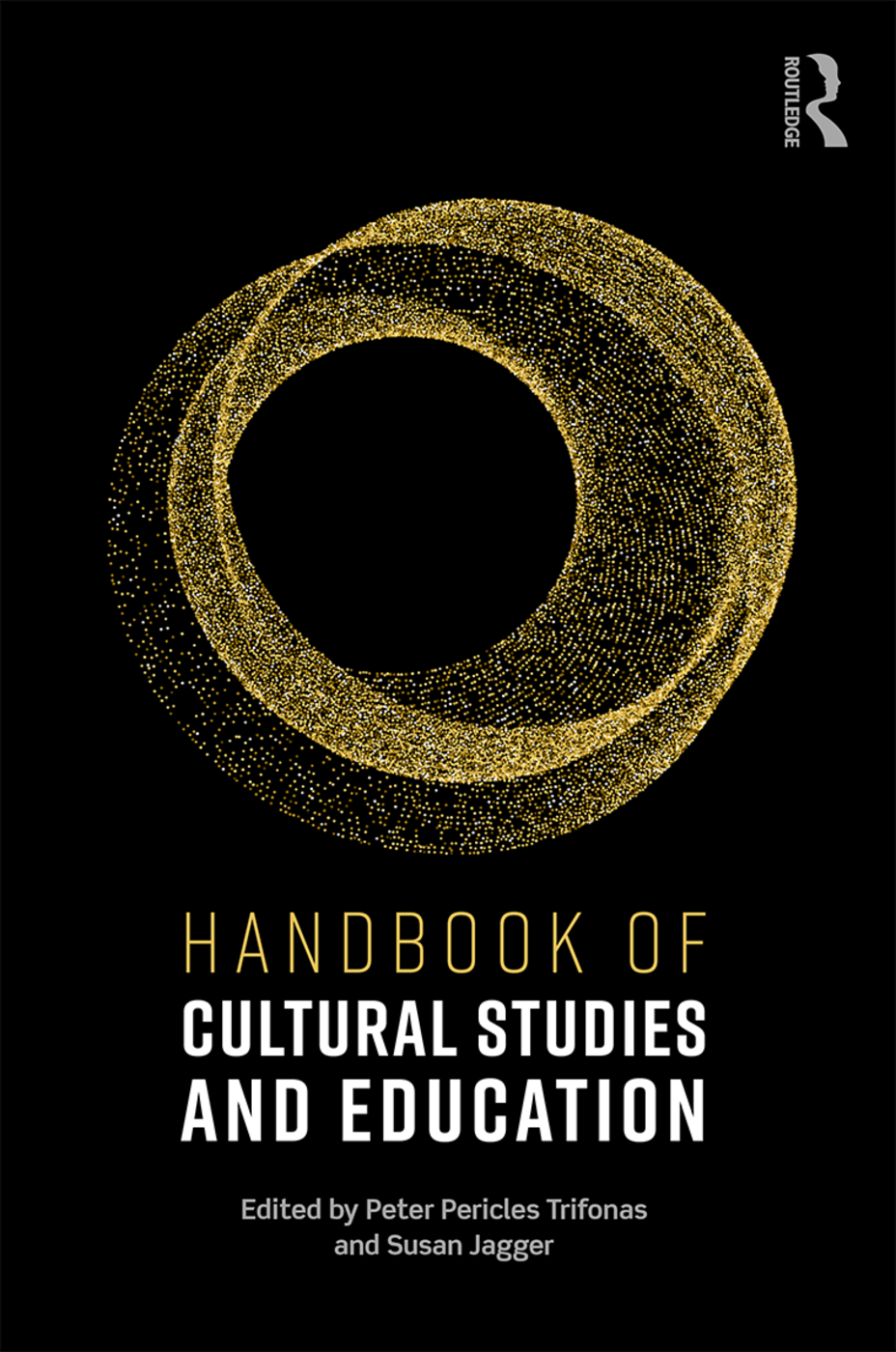 Re-Mixing Culture, Language, and The Politics of Boundaries in Education

Handbook of Cultural Studies and Education

Tautology, or stating the obvious, is a good starting point sometimes. First, the intersection of education, literacy, youth, culture, media and curriculum can only be understood within and as complex systems operating in unpredictable, volatile, creative, adaptable and non-linear ways. The sooner we recognize this deterritorialized and non-linear nature of the world in which we live – where there is no simple and linear beginning, middle and end – the better we will be positioned in imagining a better becoming, and a more grounded and hopeful future. Second, when it comes to literacy and education, the field has benefited greatly from the recent attention and reconceptualization of literacy. Criticality is now added to the ability to use and ‘read’ information, and the traditional notion of literacy, which means reading and writing is now complicated by multiplicities. The works in cultural studies (this volume; Hall, Evans, & Nixon, 2013), multiliteracies (New London Group, 1996), new literacy studies (Street, 1999), new literacies (Lankshear & Knobel, 2008), multiple literacy theory (Masny & Cole, 2007), convergence and splintering literacies (including technology, information, visual, and media literacies, among others (Tyner, 1998)) have all contributed to seeing literacy in terms of multiplicities; as a social practice that is socially, culturally and politically situated in time and space; not as an end but as a process that is always to become, where the goal, finally, is to immanently and intensely read, read the world, and read the self as texts (Masny & Waterhouse, 2011).

Sketches Along the Road West

Still Not At Home