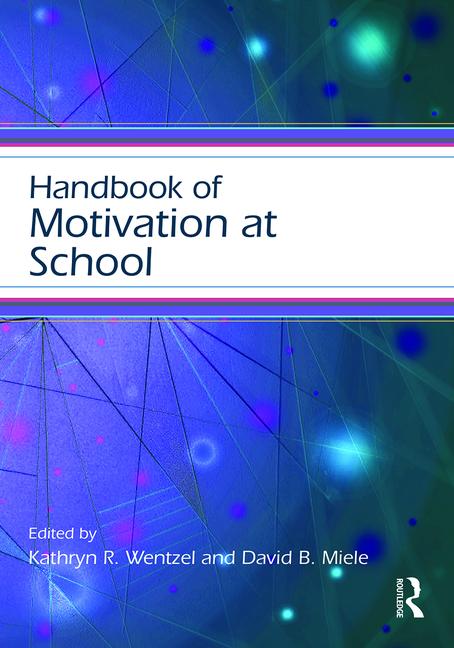 The Road Travelled and the Way Ahead

Handbook of Motivation at School

Traditional motivation research in educational psychology could be said to have “largely ignored the cultural backdrops and dimensions of educational processes” (Liem & Bernardo, 2013, p. 3) with its empirical base built up from monocultural studies, primarily from WEIRD (Western, educated, industrialized, rich, democratic) societies (Henrich, Heine, & Norenzayan, 2010). However, despite this general trend, there has also been a burgeoning interest in the role of culture in student motivation, as evidenced in the publication of edited books (e.g., King & Bernardo, 2016; Liem & Bernardo, 2013; Maehr & Pintrich, 1995; McInerney & van Etten, 2004; Salili, Chiu, & Hong, 2001; Salili & Hoosain, 2007; Tan, McInerney, Liem, & Tan, 2008) and journal special issues (e.g., Hau & Ho, 2008; King & McInerney, in press; Volet, 1999) dedicated to this topic. While still far from being successfully integrated into mainstream educational psychology, cross-cultural studies have begun an important discussion about the need to give thoughtful consideration to the powerful yet often neglected role of culture in students’ motivational dynamics. Therefore, the aim of this chapter is to review the extant literature on culture and motivation in the school setting. First, we give an overview of what motivation and culture are and how these central constructs are defined in this paper. Next, we review the historical developments in culture and motivation research and show how modern social cognitive motivation theories have attempted to grapple with the role of culture in student motivation. Finally, we end with some recommendations on how to move research on culture and motivation forward.