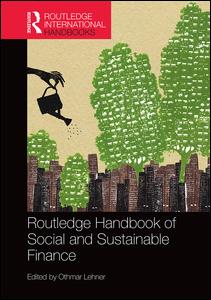 The last decade has seen an increasing focus on developing new and alternative funding approaches for leveraging social impact. As part of this, Social Impact Bonds (SIBs) have emerged as a widely hailed innovation, as an “audacious idea for solving the world’s problems” (Schmid, 2012, p. 64). Aimed at raising investments for preventative services that improve social outcomes for a defined population and cause (Social Finance, 2011, 2013b), SIBs combine governmental “payment by results” approaches with private sector investments and risk sharing. Thereby, SIBs are perceived to offer three major benefits: improved performance and lower costs of public and social services; greater innovation and uptake of new solutions; and accelerated knowledge exchange and sharing of “best practice” (Liebman, 2011). Unsurprisingly, this has led to widespread interest in, and support of, SIBs across policy, funders, investors, and practice (e.g., Bensoussan, Ruparell, & Taliento, 2013; Fletcher, 2013; McKinsey & Company, 2012; Social Finance, 2012, 2014). Whether vision for, and rhetoric on, SIBs reflects developments on the ground is, however, often unclear; critical voices question whether SIBs are indeed the most appropriate tools for achieving their envisaged results (Demel, 2013) and raise concerns about SIBs’ structure, regulation, and underlying agenda (Baliga, 2013; Humphries, 2014; Leventhal, 2013).