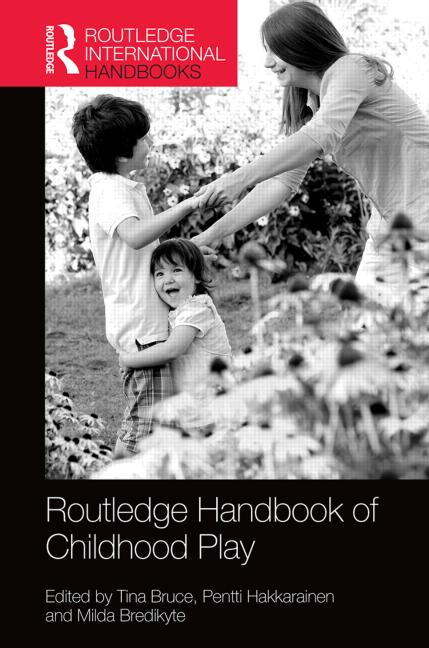 Observational methods have been widely used in studying children’s play.  Traditionally, these methods were applied in different ways, depending on the level of analysis that is used for gaining an understanding of children’s experiences with peers. Three levels of analysis have typically guided observational research into children’s play (Rubin, Bukowski, and Laursen, 2009). First, scholars have focused on individual constructs, such as social competence or skills, aggressiveness, withdrawal (Hartup, 1989; Newcomb, Bukowski, and Pattee, 1993; Rubin, 1980). On this level, observation in laboratories as well as in ecological settings has generally been conducted following close grids of individual behaviour. Second, dyadic relations have also been considered as an appropriate level of analysis, able to account more fully for the social and relational context of behaviour. Focusing on this level, researchers have mostly conducted observations using grids that are effective for grasping and gaining understanding of interpersonal processes, such as social reciprocity or interpersonal synchrony (Hinde, 1992; Martin, Fabes, Hanish, and Hollenstein, 2005). Third, from a socio-cultural perspective, a line of research has appreciated the importance of collective, communal activity in the way children’s play is used to negotiate, share and create friendship and culture with one other (Corsaro, 2011; James, Jenks, and Prout, 1998). In this case, scholars relied overall on ethnographic methods based on a participatory and reflexive approach to children’s worlds (Christensen and James, 2000) that was insightful for understanding peer relations at group level.