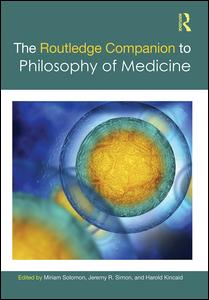 Complementary/Alternative Medicine and the Evidence Requirement

The Routledge Companion to Philosophy of Medicine