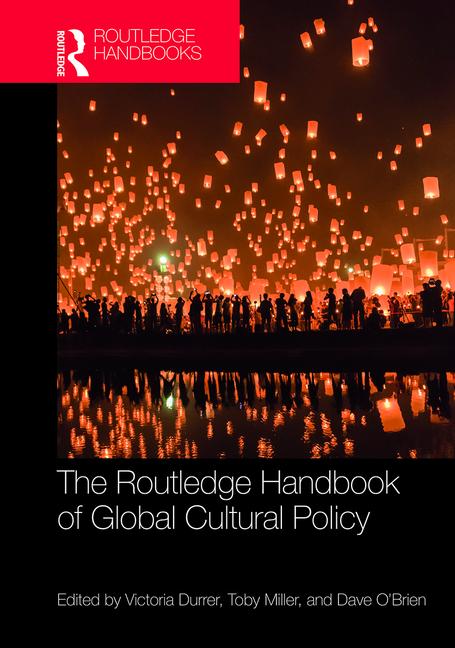 In this chapter, I examine the relations between sociology and cultural policy. Such an exercise requires some careful de-lineation, not least because, at a distance, these objects might both appear to be more ‘solid’ than they actually are close up. The chapter proceeds first with some brief working definitions of these terms. The story sketched here reflects the shared historical processes, from the nineteenth century onwards, and a shared geography, of Western Europe and North America, in which the discipline of sociology and the problem of culture for the modern state have been formed. While sociological analysis is increasingly post-national in its orientations, the problems of policy are almost inevitably located in specific territories. In exploring the relations between sociology and cultural policy below, I focus on the UK, where the development of the discipline of sociology was bound up, in the early twentieth century, with a changing conception of the role of academic knowledge and of culture in the practice of government. The discussion then moves to France, where the work of Pierre Bourdieu in the mid-twentieth century helps to bring a particular version of the problem of culture, produced through the techniques of social science, under the lens of ‘modernising’ governments in Europe. We return to the UK, via a brief sojourn to the United States, as the research infrastructure that might underpin sociological analysis of patterns of cultural participation continues to be refined and integrated into the practices of policymakers. Any attempt to identify the relations between these objects of analysis is likely to be partial and strategic. Accepting that other stories can be told from other national and regional perspectives, these examples are chosen to highlight particular moments of intersection between sociology and cultural policy that continue to resonate, rather than because of their universal applicability. The chapter concludes with some reflection on why, despite a brief flowering of the empirical techniques of gathering evidence about the cultural lives and practices of populations, if not the theoretical mode of analysing such evidence, sociological perspectives on culture might have become less useful to cultural policymakers in these places than they once were.