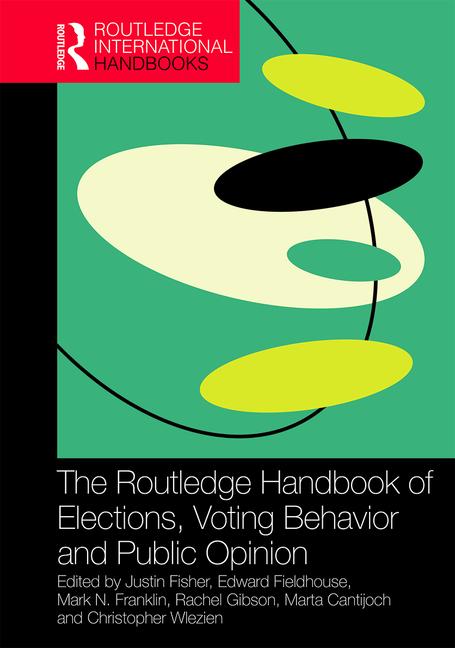 Few topics in Political Science appear as burdened with difficulties as the term “ideology.” On the one hand, the term “ideological” is often used in political discussions to criticize or vilify opponents either as irrational and intransigent – as sticking to principles beyond reason – or as insincere – as masquerading special interests as a common good. On the other hand, the meaning of the term “ideology” in Political Science seems to have been “thoroughly muddied by diverse uses” (Converse 1964: 207). Yet the diversity of uses does not indicate that it is impossible to associate a meaning with the term. While “ideology” is used to refer to different phenomena in different areas of scholarship, this does rarely lead to disagreements about its denotation within a particular field. Furthermore, despite this diversity, the usages of the term are not unrelated. Usually they refer to a set of abstract or general ideas, distinct from parties’, candidates’ or citizens’ positions on particular issues or from specific policy plans. Disregarding the more polemic uses of the term, “ideology” has been used to refer to (see also Sartori 1969a; Jost 2006; Knight 2006):

a particular line or tradition of political thought, such as Liberalism, Conservatism, Socialism, Fascism, etc.

While the first four of these uses are coherent with Downs’ definition of ideology as “a verbal image of the good society and of the chief means of constructing such a society” (Downs 1957: 96), it is the fifth of these that appears to be immediately relevant for voting behavior. But the third and the fourth uses of the term “ideology” are also relevant for voting behavior and its analysis, though in a less obvious way. Their relevance comes from the consideration that it would be surprising to find persistent and coherent patterns of voting if not for persistent and coherent differences between parties in terms of the polices they announce or promise to voters. These differences between parties may be related to their membership in a party family – for example, of the liberal, conservative or social democratic parties – which are each rooted in one of the grand traditions of political thought that emerged in the nineteenth century – that is, Liberalism, Conservatism, Socialism, etc. (see Heywood 2003). Yet while categorizing parties in party families may facilitate the comparative description of class voting or voting along religious-secular lines, it masks out the variability of parties’ policy positions. If parties that compete for voters in a country become more similar in terms of their policy positions, announcements and promises, they give fewer incentives to voters from different social groups to diverge in terms of voting behavior. Thus the political convergence of parties of the left and the center/right has been suggested as an explanation of the decline in class voting in Western Europe (see, for example, Elff 2009 and Evans and Northmore-Ball in this volume).
Cite

The acquisition of voting h...