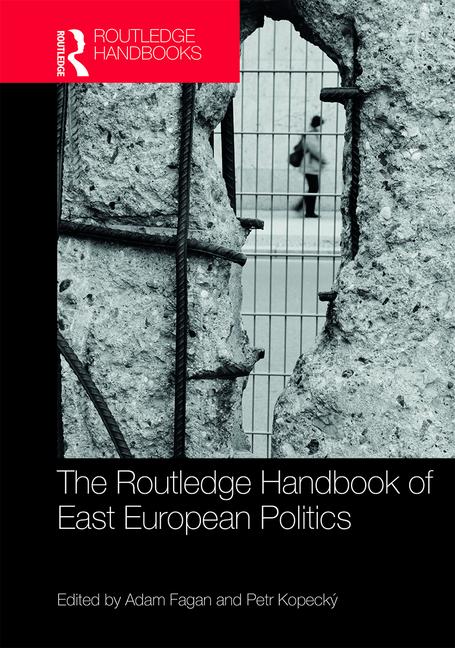 The Plight of Eastern Europe’s Roma

The Roma, a population group that includes many of Central and Eastern Europe’s most socioeconomically vulnerable citizens (see EU Agency for Fundamental Rights 2012: 80–81, OSCE 2013, World Bank 2013), are not a new topic of study in the social sciences. For a long time, however, the plight of the region’s Roma populations did not receive much attention from either politicians or academicians. In anthropology, for example, the Roma were often the subject of amateurish folklore (Stewart 2013), a fact that may have been related to the particular image attached to them – they were depicted as ‘social outcasts and scapegoats, or, in a flattering but far from illuminating light, as romantic outsiders’ in many accounts (Lucassen, Willems and Cottaar 1998: 1). In the 1970s and 1980s more sophisticated anthropological and sociological accounts of Romani communities (Acton 1979, Okely 1983, Puxon 1977, Ulč 1988) increased the profile of what came later to be known as ‘Romani studies’, which is now a broad interdisciplinary field attracting attention from scholars from a variety of specialisations from across the social sciences and the humanities (Acton 2000, Guy 2001, Matras 2012). Current research efforts include not only small-scale ethnographic investigations but also large-scale studies focusing on the socioeconomic position of the Roma, which highlight, for example, issues of employment (e.g. Kertesi and Kézdi 2011), housing and residential segregation (e.g. Sýkora 2009), migration and mobility (e.g. Grill 2012, Matras 2000, Vidra 2013, Vullnetari 2012), poverty and social mobility (e.g. van Baar 2012a, Szalai and Zentai 2014), education (e.g. Kling and Brüggemann 2012, Brüggemann 2012), culture and language (e.g. Mundy and Acton 1997), political activism and participation (Barany 2002, Kovats 2000, McGarry and Agarin 2014, Vermeersch 2006), and discrimination (e.g. Fox and Vidra 2014). In recent years there has been a surge of country case studies, policy reports, and efforts by international governmental and non-governmental organisations (NGOs) to collect reliable socio-economic data.

Dealing with the Past

Russia in the Region