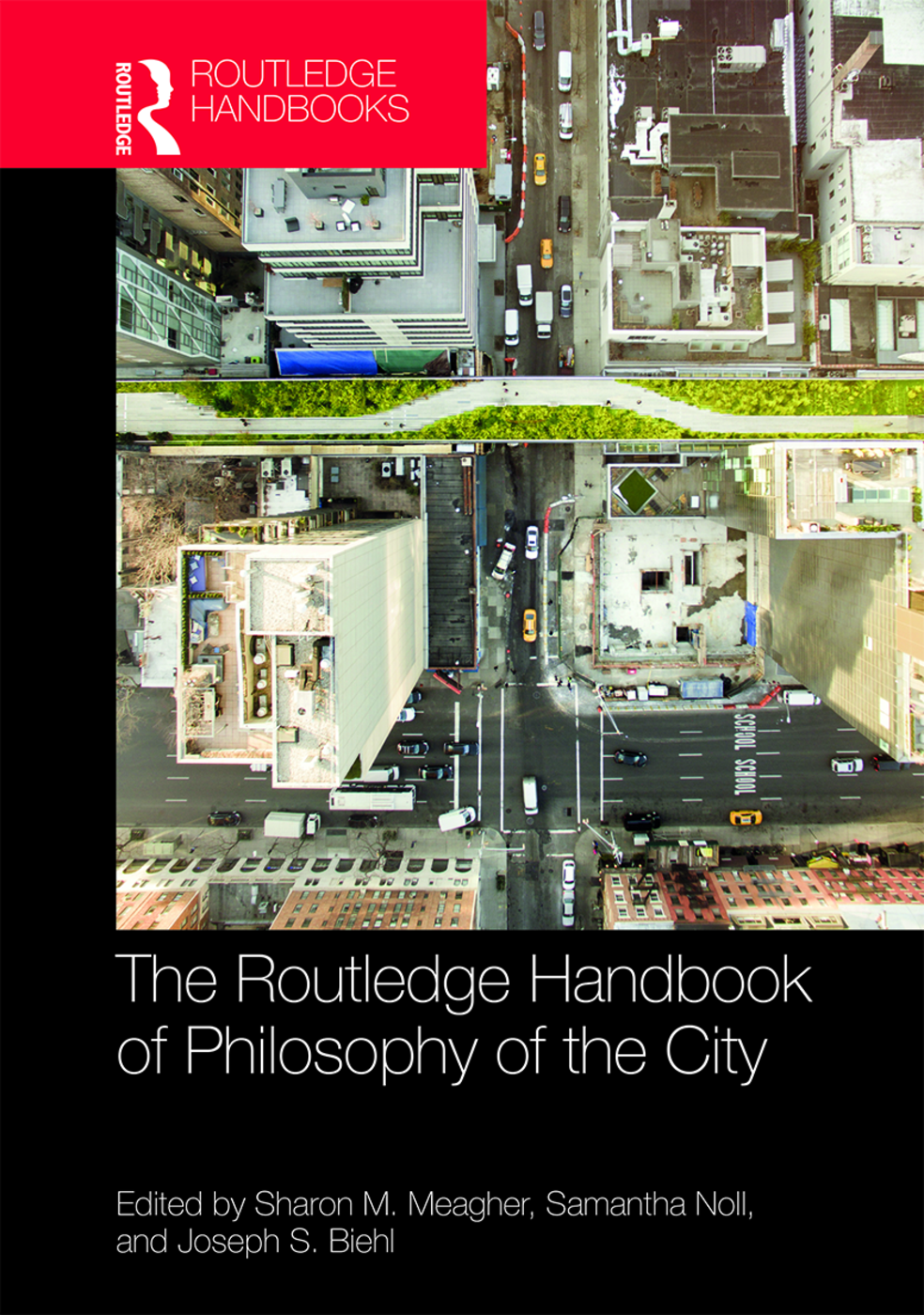 Urban planning and design as an aesthetic dilemma

Void versus volume in city-form

The Routledge Handbook of Philosophy of the City

Whereas architecture may be said to emphasize the static, vertical object of the built form, urban planning and design, along with landscape architecture, are focused on the horizontal aspects of the built environment facilitating movement and change. In a generic urban setting the distinction could be characterized by the tension between volume, a masculine projection represented by buildings, and void, a feminine imprint embodied by streetscapes. The Nietzschean outlook of the aesthetic discernment between volume and void in city-form ensues from the Apollonian and the Dionysian dispositions expressed in Greek art as the projection of masculinity and femininity. Such discernment, further, suggests an archetypal interpretation of city-form traceable to masculinity and femininity in the archaic origins of the built environment. Yet whereas descriptions of the Ideal City, such as in Aristophanes’s play The Birds, and in Plato’s Atlantis, had shown urban voids as a component commensurate with volume in city-form, the following two millennia had witnessed gradual demise of parity between urban void and volume. The 20th century’s master plans have sealed this historical retreat in a transatlantic urban failure, exemplified by Le Corbusier’s urban schemes and by North America’s suburban sprawl. A view on the failings of the 20th century’s city-form suggests that, more often than not, they have been the result of excessive focus on urban volume, on account and in a sharp contrast with the neglect of urban voids. The common denominator of these failings is the inauthentic introduction of greenery into city-form: Le Corbusier’s City in the Park, on the one hand, and the front yards and backyards of North American subdivisions on the other hand. Against the disingenuous introduction of specious greenery into modern city-form stands the Romanesque streetscape where greenery is entirely absent. In the walled medieval city open space was at premium, while unpretentious nature was abundant outside city walls. The contemporary strategy for sustainable urban development, often dubbed “Smart Growth” and ”Compact-City,” ought to consider incorporating Neo-Romanesque design elements if it is set to reinvigorate urban streetscapes toward less automation and more authenticity. The aesthetic dilemma between void and volume in city-form, moreover, reflects also the further ethical implications for urban planning and design, standing against pressures from downtown property owners, suburban developers, the auto-driving public, and municipal administrators.

Philosophy of the city and ...

Paradox in the city

The Occupy movement and the...

An agora grows in Brooklyn