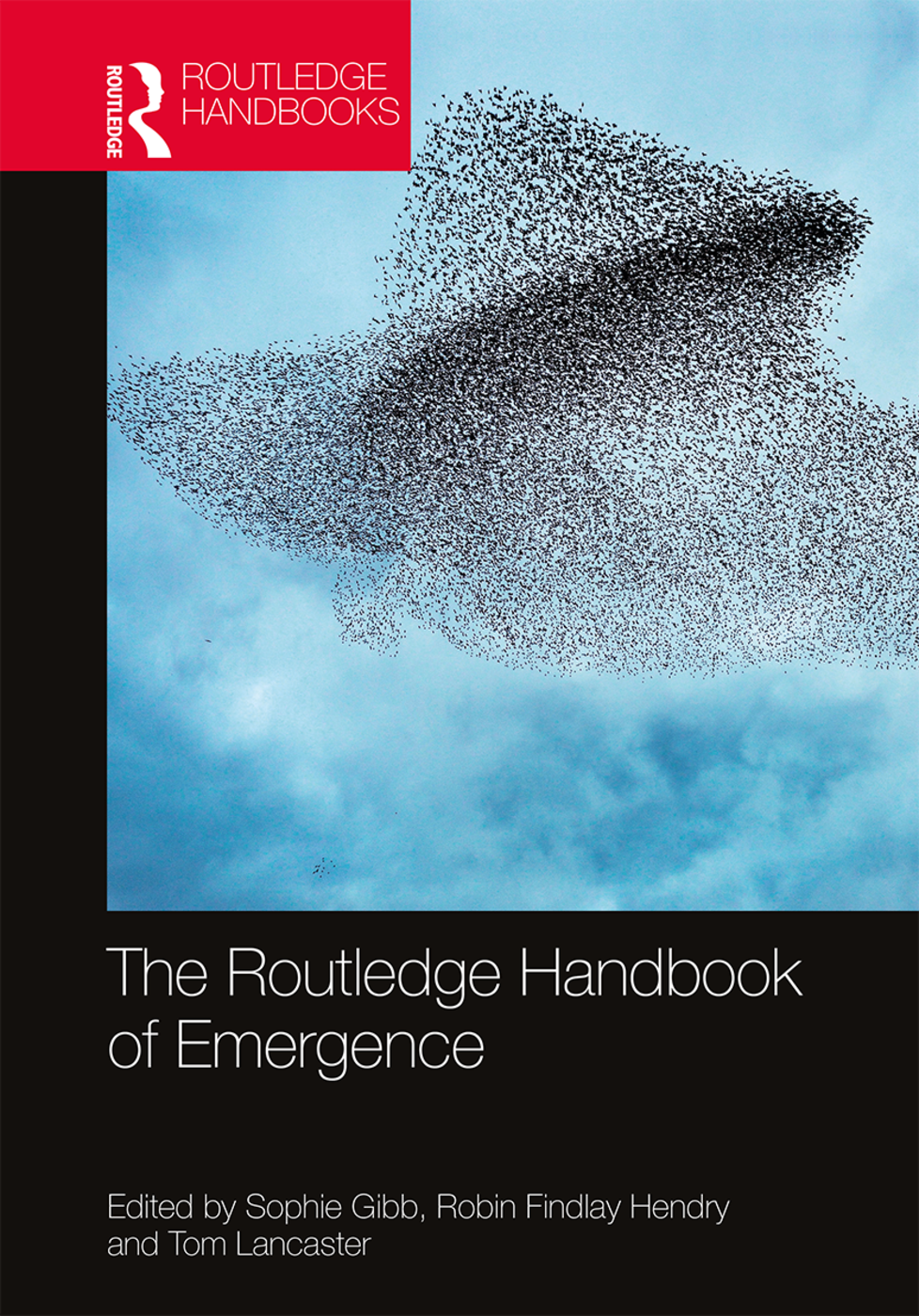 Between Scientism and Abstractionism in the Metaphysics of Emergence

The Routledge Handbook of Emergence

Both experience and the seeming structure of the sciences suggest that some special scientific phenomena (broadly construed to include artifacts and the like) are synchronically dependent on lower-level physical phenomena, and yet are also distinct from and distinctively efficacious as compared to the lower-level physical phenomena upon which they depend. This characteristic combination of dependence and autonomy serves to motivate the notion of metaphysical emergence as important to understanding natural reality. Indeed, and reflecting different specific interpretations of the dependence or autonomy at issue, there is at present a great diversity of contemporary accounts of metaphysical emergence. As I’ll here argue, however, many of these accounts – thankfully, not all – fail to satisfy one or both of the following criteria of adequacy:

There are, of course, other important criteria of adequacy on an account of metaphysical emergence. Foremost among these is to provide a basis for accommodating the distinctive efficacy of metaphysically emergent phenomena – and moreover, to do so in a way that is able to address concerns, notably raised by Kim (in, e.g., his 1989 and 1993), according to which certain varieties of metaphysical emergence give rise to problematic causal overdetermination. Treatment of this and other criteria of adequacy is beyond the scope of this chapter, though I believe such treatment would support the methodological morals I will later draw. 1
Cite

The Emergence of Space and ...