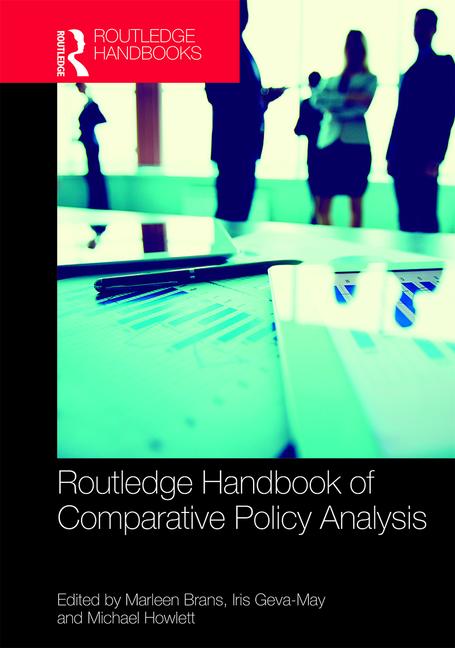 The roles and contributions of voluntary, non-profit organizations in the policy process have been identified as: ‘(1) identifying issues on the policy agenda; (2) developing policy solutions through research and analysis, i.e. policy-ready research; and (3) promoting particular policy solutions’, which includes mobilizing through demonstrating and advocating directly to government (Carter, Plewes & Echenberg, 2005, p. 6). These roles, as with those of other non-governmental policy actors, became a subject of serious interest as a consequence of the ascent of the New Public Governance (NPG) understanding of the policy process. NPG is ‘concerned with how policy elites and networks interact to create and govern the public policy process’ (Osborne, 2010, p. 6). The long-standing understanding of policy advice construction as a monopoly of government policy workers, labouring within vertical processes, has given way to a more pluralistic, polycentric process of policy co-construction which includes the participation of non-state policy actors (Craft & Howlett, 2012, p. 84). NPG scholars contend that ‘we are witnessing a fundamental shift in governing models’ marked by a ‘pluralization of policy making’, where the neoliberal priority allocated to markets and the traditional Weberian hierarchies of public administration have given way to networks. In normative/theoretical terms the ‘model rests on interdependence, not power relationships, and centers on negotiation and persuasion, not control’ (Phillips & Smith, 2011, pp. 4–5). However, the NPG model is not without its critics; some question whether the policy process is ‘actually as open and as participatory as this model of “governance” suggests?’ (Phillips, 2007, p. 497). In other words, the multi-actor process of policy co-construction envisaged by NPG may be less prevalent than usually suggested.

Who are The Political Parti...