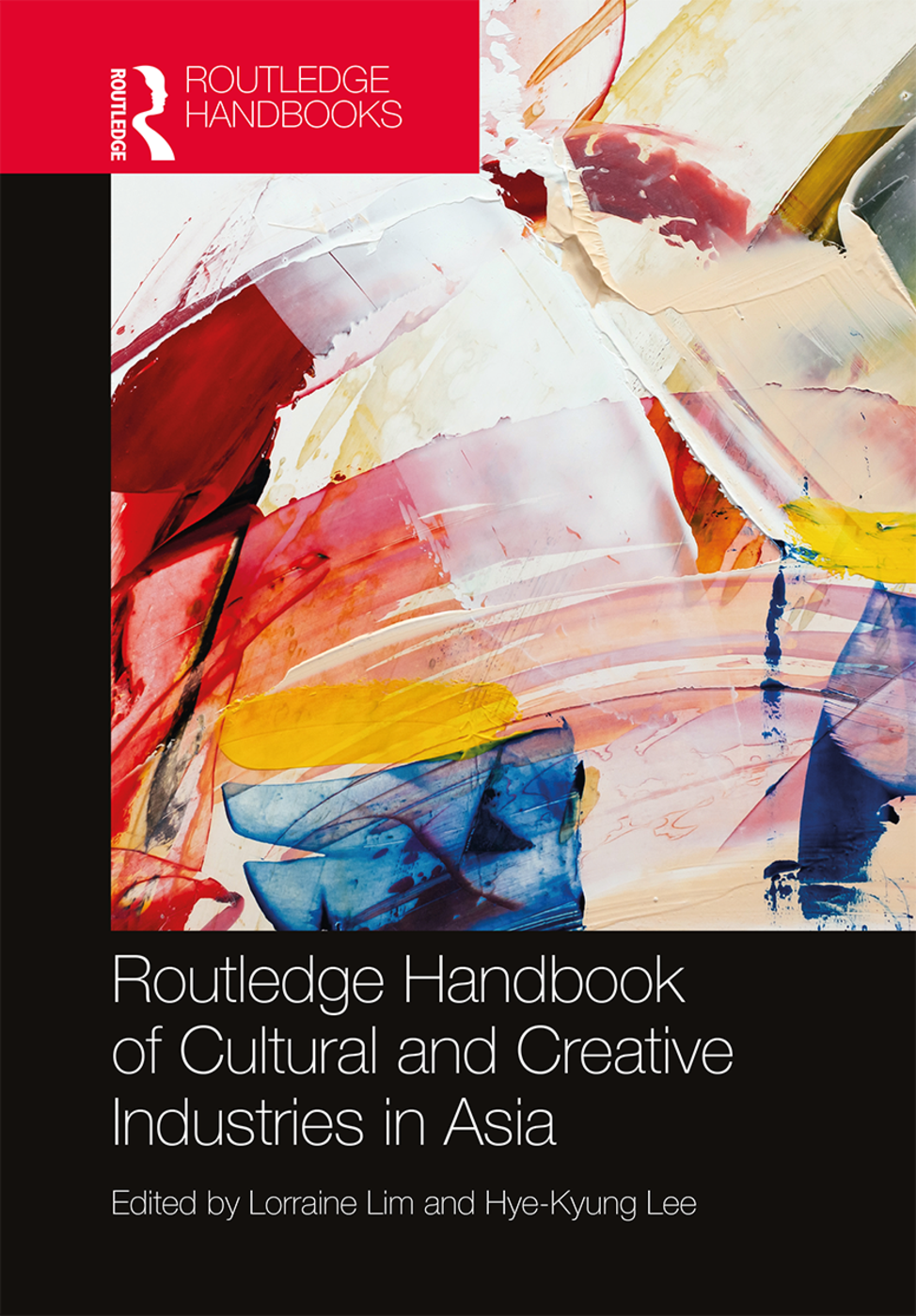 Routledge Handbook of Cultural and Creative Industries in Asia

Digitalization has transformed cultural ecologies at national, regional, and global levels. As it de-materializes cultural products and transforms them to intangible digital data, the existing distinction between goods and services loses its efficacy. De-materialization potentially lowers costs for cultural distribution and broadens public access. It makes cultural content easy to store, reproduce, and archive, often fuelling tensions around ownership and control of digitalized content and its online dissemination. Digitalization leads to easier, cheaper, and immediate online connections between producer–producer, producer–consumer and consumer–consumer. This comes with an increased cross-national/regional connectivity that overcomes time, geographical boundaries, and linguistic barriers. At the same time, previously separate areas of activities are increasingly integrated, blurring the boundary between cultural production, distribution, and consumption, facilitating consumer creativity, and encouraging the merger between the existing cultural forms and new media. All these phenomena are observed in the cultural and creative industries in Asia. Along with promising new opportunities such as lowered costs and easier access, challenges are also emerging, such as digital divides within society (and in the region) and the increasing power of a small number of global online platforms (CEIM 2015: 9). This chapter intends to demonstrate how cultural sectors and cultural policies in China, South Korea, Singapore, and Thailand are responding to digitalization in diverse ways, and how the agenda of cultural diversity can be newly addressed and affirmed based on the political, social, and cultural contexts in these countries.