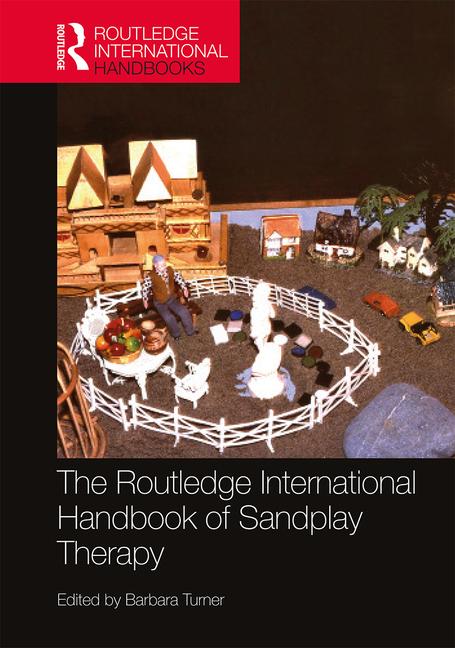 The intrapsychic process of differentiation

One of the most beautiful images in the world is a mother holding her child to her breast, offering nurturing, protection, food, warmth, and love. The image is powerful, because it is essential to human development, and it evokes the fundamental instinct in us to preserve and nurture new life. Every aspect of the word, mother, implies survival. Developmentally, mother establishes the bond through which a child navigates the world. Unable to enter the world knowing how to survive, the child clings to the mother, not only for his or her fundamental needs, but also for the development of the Self. The attunement an infant receives from its mother results in a regulated, competent, balanced human being. When these natural, nurturing events do not occur, the child flounders. Left on its own will to survive, the child moves through the world without the innate abilities to regulate or organize life or behavior. Erich Neumann described the archetypal components of attunement, referring to the great mother:

The mother of the primal relationship is the good, Great Mother. She is the being who contains, nourishes, protects, and warms the child, and who is affectively bound to it. She is the foundation not only of its physical, but its psychic existence. She gives security and makes life in this world possible. In this sense she is anonymous and transpersonal. In other words archetypal, as the one part of a specifically human constellation which operates between her and the child. Her unconsciously directed behavior, which enables her to coincide with the mother archetype, is vitally necessary to the normal development of the child.

(Neumann, 1990, p. 21) On the other hand, the child who suffers the consequences of being abandoned by his or her caregiver moves through the world reacting to life in a dangerously, erratic, inappropriate, and impulsive manner. The frustration encountered along the way manifests as anger. When anger is experienced repeatedly, defiance manifests to further protect the child from the hurt he or she learns to expect. This cycle of anger and defiance becomes a way of life, and the child is soon labeled a problem child who needs medication, psychiatric care, or even residential treatment. In this chapter we will examine the work of two such boys, Jake and Charlie, each of whom had highly disruptive histories, including early maternal abandonment, multiple foster placements, and sexual abuse. Both boys participated in Sandplay, which allowed them to process through their trauma, and, thus, alleviate their anger and defiance.
Cite

Attuning to the Flow of Rel...