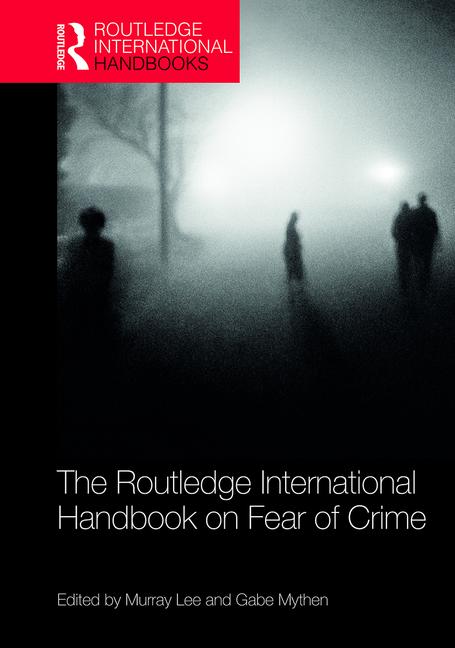 Fear of crime, war and militarism

The Routledge International Handbook on Fear of Crime

Prior to his inauguration as President of the United States of America in January 2017, Donald Trump outlined his “America First” foreign policy to the Centre for National Interests on April 27, 2016. Within this he claimed that foreign policy under the administration of (then) President Barak Obama was characterised by five key ‘weaknesses’: the ‘theft’ of jobs from U.S. citizens through foreign investment; an under-commitment by foreign ‘allies’ (i.e. NATO) and an over-commitment by the U.S. government to the global security of other nations; a misguided sense of ‘friendship’ with U.S. ‘enemies’ (i.e. Iran); a perceived lack of global ‘respect’ from economic and political ‘rivals’ (i.e. China, Russia and North Korea); and the absence of any ‘coherent’ foreign policy that had allegedly left ‘Christians subject to intense persecution and even genocide’, and had more latterly ‘unleashed’ violence across the Middle East (Trump cited in Beckwith 2016, online). Indeed, for President Trump (cited in Beckwith 2016, online) the world in which “we” live is ‘more dangerous now that it has ever been’. Within the remainder of this address there was much for criminologists interested in state power and security to consider. In particular, and in the context of this chapter, one might draw attention to the paradox between the political discourse that marks President Trump’s address, and frequently “silenced narratives” (qua Lee 2001) within “fear of crime” literature in criminology: namely a focus on war and militarism. Taking this political narrative as its critical backdrop, and drawing upon developments within fear of crime literature, this chapter suggests that the blurring of conceptual boundaries between “crime” and “terrorism” should also consider the creeping nature of paternal state militarism as a “camouflaged” geopolitical “security” response. In making this argument the intention is not to re-excavate the theoretical, empirical and policy frameworks from within fear of crime literature. Nor is it the intention to rework notions of “risk”, “fear” and “governmentality” that have provided this area of criminology with intellectual animation for almost two decades. Instead, the purpose of this chapter is to provide (at least) one answer to Lee and Farrall’s (2009: 212) provocative question of what ‘are the futures for fear of crime research?’ In addressing this question, this chapter is constructed in several distinct, but interconnected parts. First, a brief genealogy of “fear of crime” is offered to provide theoretical context and illustrate a conceptual focus of attention within the literature: “security”. Second, attention is drawn back to the foreign policy narrative of President Donald Trump’s America First address. From this narrative, a number of problematiques are raised to frame a critical context with which to consider issues of war and militarism as related concerns for fear of crime research. Next, with this critical context in mind, attention is then directed to the U.K. to illustrate some internal implications and consequences of promoting war preparedness as normative responses to externally imagined “dangers”. This is articulated through images taken by the author which are used to present two manifestations of militarism, first from within the military (i.e. “belonging”) and second from civic and other public domains (i.e. “remembering”). Both of these images are briefly used to dually illustrate how we might readily identify overt militarism within everyday life, and to indicate what remains as “camouflaged” consequences of promoting such militarism as a solution to symbolic and “hyphenated fears” (as per President Trump’s address). The chapter concludes by observing that what criminologists have thus far failed to fully account for within the fear of crime debate is the significance of militarised responses to crime and security under the auspices of war.

Fear of crime before ‘fear ...