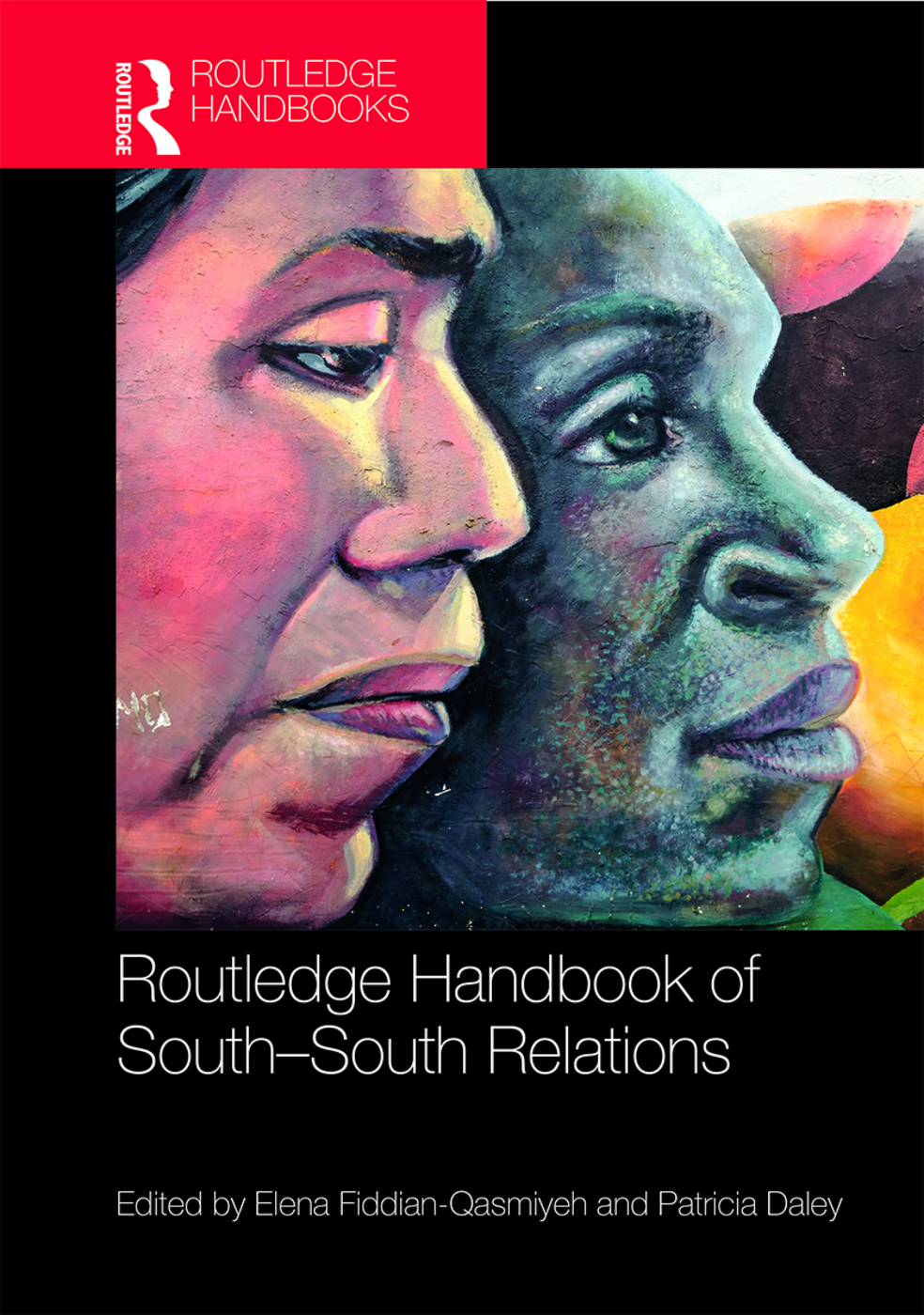 Just as displacement is a Southern phenomenon (with most refugees and IDPs around the world remaining within the global South), so too have responses to displacement been led by Southern state and non-state actors. Nonetheless, Southern-led responses have been marginalised from view by Northern analysts, policy-makers and practitioners, or, indeed delegitimised as not truly ‘being’ worthy of being identified as ‘humanitarian’ responses at all. Against this backdrop, in this chapter I highlight the heterogeneity of Southern-led responses to different forms of displacement that have been developed and implemented across the global South. In so doing, I examine both the multiplicity of state-led responses undertaken within an institutional framework of South–South cooperation (SSC) and community-based responses which are less clearly related to the official principles of SSC. Noting the extent to which Southern actors have often resisted, rejected and developed alternatives to the hegemonic aid regime, I then examine why, and with what effect, specific Southern actors have at times been actively mobilised by ‘international humanitarian community’. In particular, I focus on the proposed incorporation of Southern national- and regional-level actors into the international system, as part of the (post-2016) ‘localisation of aid agenda’, while community- and neighbourhood-level responses –including those developed by refugees themselves – continue to be marginalised from view. By focusing on both formal and informal, and state- and community-led responses in relation to the localisation of aid agenda, I argue that exploring diverse principles of South–South cooperation – rather than promoting the incorporation of specific Southern actors into the ‘international humanitarian system’ – offers a critical opportunity for studies of and responses to displacement. I conclude by highlighting the need, first, for further research into the diverse modalities, spatialities, directionalities, relationalities and conceptualisations of Southern-led responses to displacement; and, second, of continuing to trace, resist and challenge the diverse structural barriers that prevent the development of meaningful responses that meet individual and collective needs and rights around the world.

Cooperation on refugees in ...