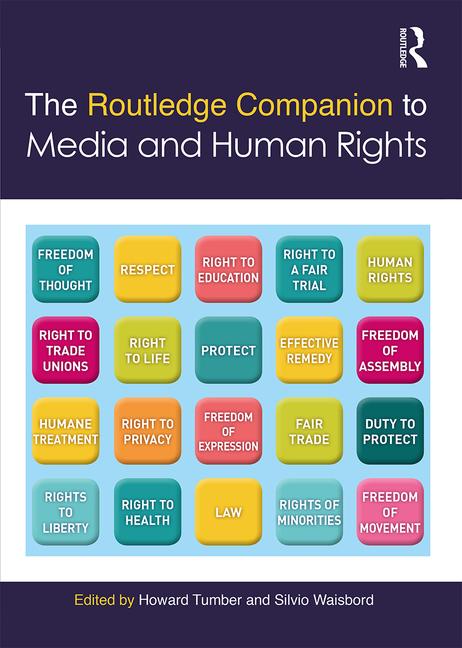 The Routledge Companion to Media and Human Rights

Investigative journalism has played a prominent role in the recognition, protection and ­promotion of human rights (Lublinski, Spurk et al. 2015, 8). This has derived from its status as an idealised form of journalism (Bromley 2005, 319–20). Investigative journalists have been described as the ‘special forces’ of journalism (Hunter & Hanson 2011, 9), and widely presented, if not always viewed, as heroic figures (Bromley 2008, 184). Thus, investigative journalism has epitomised the normative functions of journalism in asserting the rights of journalism itself to assure free flows of communication as enshrined in a number of international and national conventions and legal frameworks of human rights (most notably, Article 19 of the Universal Declaration of Human Rights) ( Johnston 2015; White 2011), while undertaking a ‘watchdog’ oversight of human rights (and specifically their violation) (Chambers 2000, 112ff ) as well as ‘triggering change’ (Lublinski, Spurk et al. 2015) in its role as an actor independent of government and its institutions. Investigative journalism has been posited as the most effective operationalisation of the journalistic mission to hold all forms of power to account by robustly promulgating a combative right to bring information into the public domain; challenging the status quo, and sponsoring freedom of expression through the exposure of ‘matters that are concealed – either deliberately by someone in a position of power, or accidentally, behind a chaotic mass of facts and circumstances that obscure understanding’ (Hunter & Hanson 2011, 8). In this way, investigative journalism extends the boundaries of mundane journalism, going ‘beyond conventional reporting’ to enforce social accountability (Peruzzotti & Smulovitz 2002, 214; Waisbord 2002, 377). This has suggested that ‘journalists, at least as much as governments, have a vested interest in the defence and promotion of high standards of human rights’ (White 2011). As the former British newspaper editor, Harold Evans, put it, investigative journalism seeks to stop ‘evil practices’ (Spark 1999, 8) albeit that neither what constitutes ‘evil’, nor investigative journalism’s response to it in all cases, are necessarily universally agreed (Waisbord 1996, 357).

Children’s Rights in the ...