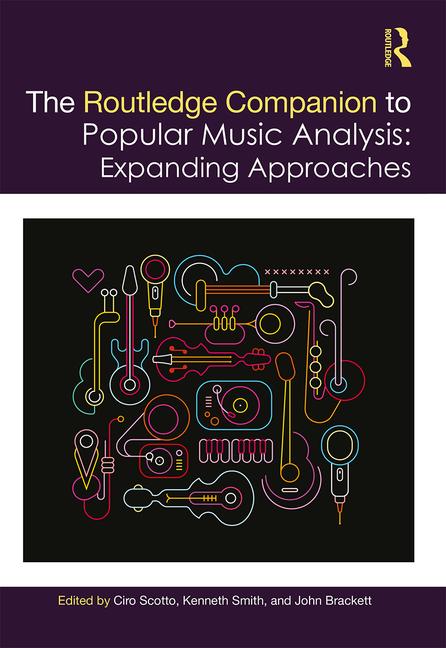 Steven Wilson’s “The Raven That Refused to Sing”

Steven Wilson (b. 1967) is acclaimed for his contributions to the genre of progressive rock, through his band Porcupine Tree and his solo projects, as well as through his collaborations with a number of progressive rock bands (e.g., Opeth, King Crimson, Jethro Tull, and Yes). 1 While his music explores progressive forms and arrangements, his extramusical narratives reveal his preoccupations—in keeping with the genre of progressive rock—with human experience. In interviews, Wilson describes his aim to communicate his album narratives through multi-dimensional modes of artistic expression, including texts, music, and images, as well as a variety of media, including CDs, DVDs, music videos, internet blogs, and elaborate special edition books featuring artwork and other material artifacts. Working with complex gatherings of artistic materials, Wilson builds powerful stories about the human condition that play out in our textual, musical, and visual imaginations. Describing the effect that he intends to create with his work, he writes, “I always think of listening to the kind of records I make as being the musical equivalent of watching a movie, an experience that gradually unfolds, and where each song is a scene that forms only a part of the whole story.” 2

Here Lies Love and the Poli...

A Tonal Axis to Grind