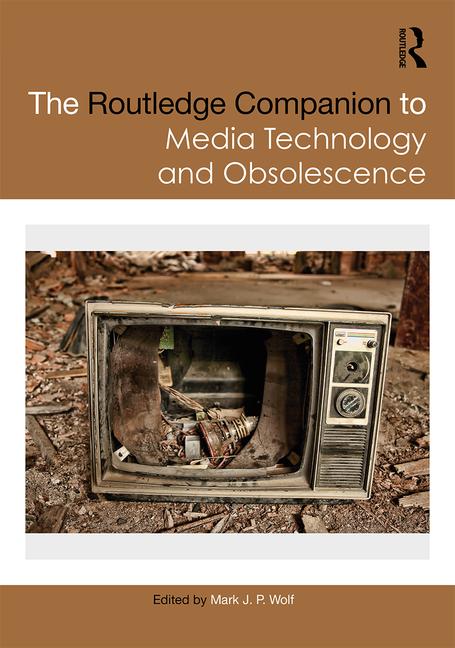 Farewell to the Phosphorescent Glow

The Long Life of the Cathode-Ray Tube

The Routledge Companion to Media Technology and Obsolescence

How many evenings, in how many homes in America and across the world, have families sat in their family rooms, the lights down low or off, basking in the flickering, ever-changing glow from a cathode-ray tube, in the form of a television? Or the glow of a computer monitor, or a television used to play video games? It is difficult to imagine life in the latter half of the 20th century without the cathode-ray tube (CRT), especially because so much of the 20th century—its news, entertainment, sporting events, the moon landing—were brought to so many via the CRT. As the premiere imaging device of the 20th century, the CRT was used in both raster and vector monitors for radar, oscilloscopes, television, computer graphics displays, video games, home computers, surveillance monitors, medical imaging, and more. The technology involved in the CRT has come to define mediated imagery, and how we perceive it, becoming a part of the cultures it conveys. Today, as flat-screen technologies have so quickly begun to replace bulkier CRTs, the cathode-ray tube’s long-held role as the dominant moving image display has come to an end.

A History of the Electrical...