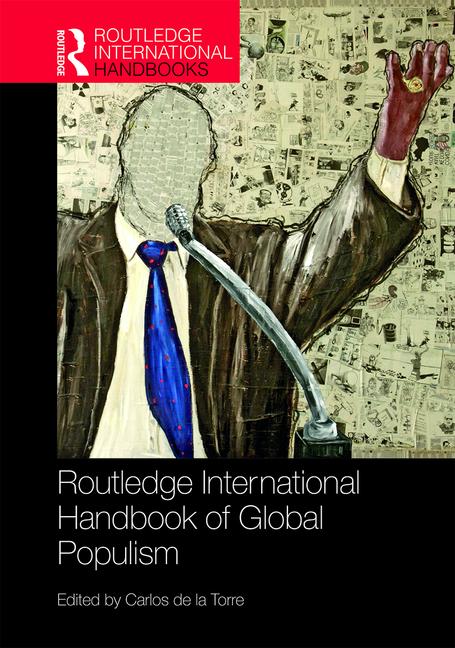 Populism, migration, and xenophobia in Europe

In recent years, politics and politicians have had to endure a great deal of negative press in several European countries. Corruption scandals, misappropriation of public funds, and illicit party financing have figured prominently in the news media of several countries, such as France, the UK, and Italy. In this climate, allegations that ‘the voters’, or more sweepingly ‘the people’, have been betrayed have abounded, raising the spectre of mounting populism. ‘Populism’, a word previously often associated with Latin American autocracies, has thus gained prominence, indicating a concern also connected to extreme right activism, racism, and mounting anti-immigrant sentiments. Extremist anti-political parties and movements have thrived, among them the English Defence League and the British National Party, which has made advances at local level in the UK, and several Eurosceptic parties throughout Europe. In southern Europe the financial crisis of 2007 and its aftermaths have lent support to right-wing extremist groups such as Golden Dawn in Greece. Similarly successful have been ethno-nationalist right-wing parties such as the Vlaams Belang and the Italian League promoting an anti-migrant platform. In the UK, the successful performance of forces focused on leaving the European Union in June 2016 has been related to their distinctive mix of anti-elitist and populist discourse and sweeping anti-migrant sentiments. The conjunction of anti-system and xenophobic tenets is therefore distinctive of recent European radical right parties and movements. While until recently xenophobic framings remained at the margin of politics, in recent years populist radical right parties have made significant inroads in mainstream politics; and in countries such as Finland, Hungary, Latvia, Lithuania, Norway, and Switzerland, they have even taken the reins of government (Bröning, 2016). However, populism and xenophobia are not synonyms and the question needs to be asked as to why they seem to occur together so frequently. We will describe these two aspects of recent politics and examine their interconnections in the European context. We will point to a set of elements that distinctly connect these two constructs in the European context and we will specifically emphasize how widespread processes of disintermediation have eroded traditional state–society linkages and provoked the emergence of new forms of political participation, such as exclusionary associations. Thus, we argue that to understand the success of populist parties in contexts of crises of political representation, researchers should specifically focus on the role of associations.

Islamic populism and the po...

Populism in Africa and the ...