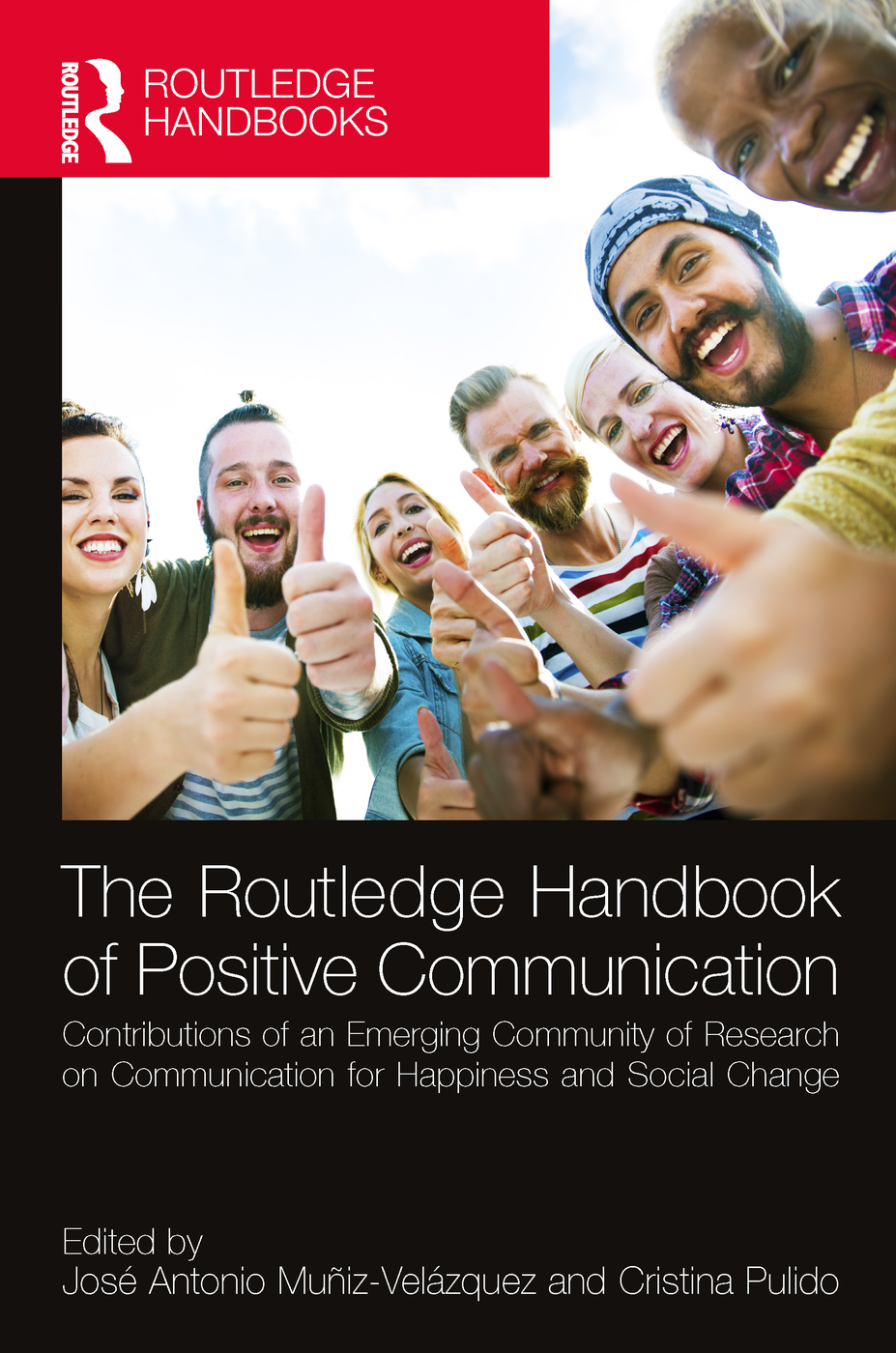 What’s in a Smile?

Happiness and Communication From a Cultural Perspective

The Routledge Handbook of Positive Communication

As with any type of communication, cultural background, social identity, and social context can influence the course of an interaction, but how exactly does this apply to the idea of happiness? Cultural conceptions of happiness and well-being vary based on many social factors (including nationality, race/ethnicity, language, religion, gender, sexuality, age, ability, and socioeconomic status) and thus these identities can also affect the ability of various cultures and sub-cultures to communicate not only effectively, but positively with one another. Contrary to traditional Westernized and ethnocentric conceptions of what makes for positive communication, we explore how cultural ideas around both hedonic and eudaimonic happiness can influence the communication patterns of different cultural groups. By examining several types of culturally specific communication styles, we summarize prior literature on what positive communication means in different social contexts. First, we investigate language differences and translation issues specifically related to the idea of happiness. Second, we look at nonverbal communication styles and positive communication, questioning common assumptions around things such as interpersonal space, smiling, and laughter. Third, power distance and the role of inequality in certain cultural groups is assessed as it relates to cultural-specific communication issues. Finally, we evaluate how individualism versus collectivism influences cultural conceptions of happiness and in turn affects communication styles, including the role of listening and sharing. By combining several strands of research in communications, positive psychology, sociology, and anthropology, we conclude that the cultural context of understanding happiness influences communications styles across different groups.

The Real Happiness in Educa...