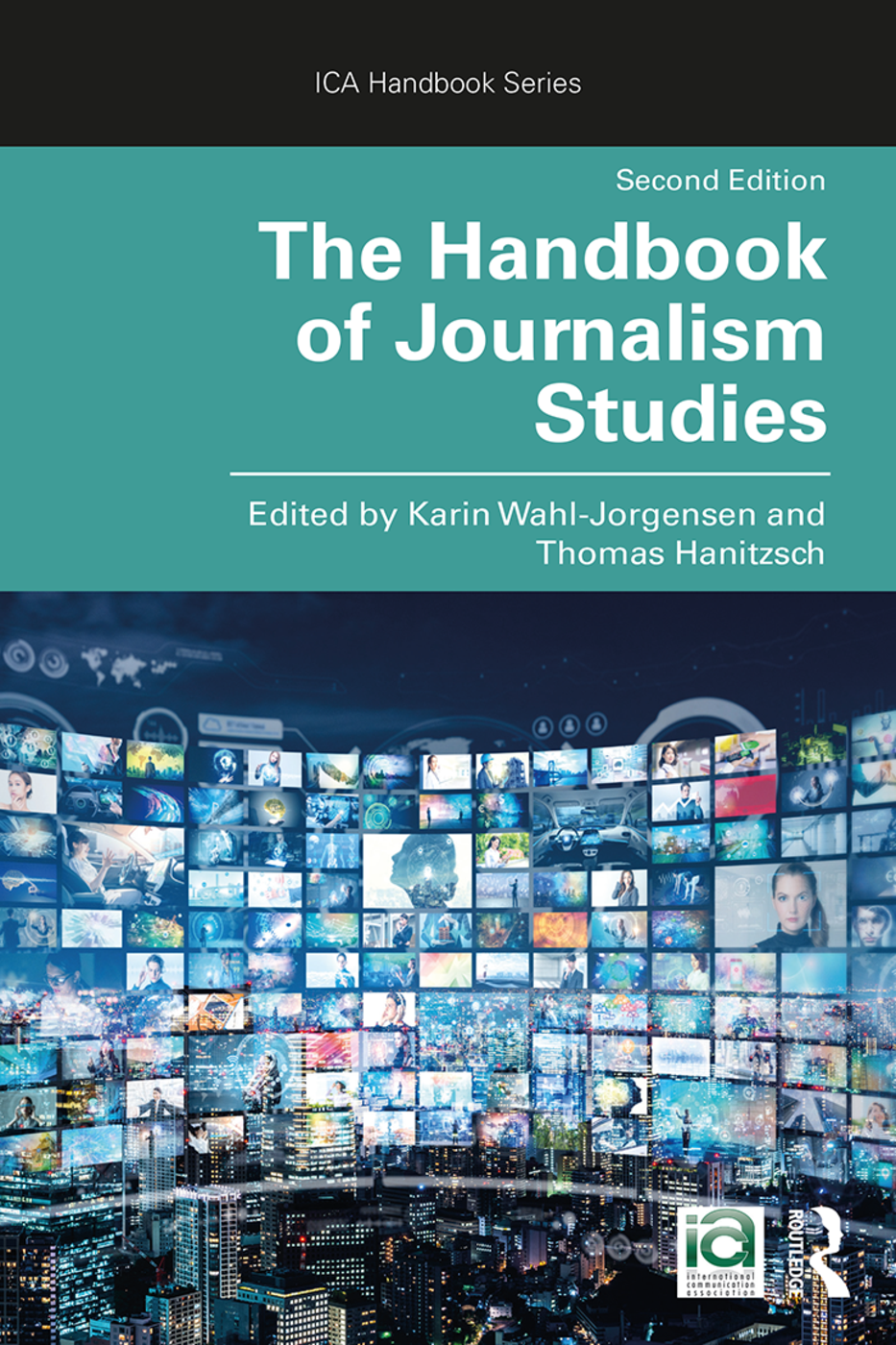 The Handbook of Journalism Studies

The first studies on news routines emerged in the 1950s, and since then, a wealth of studies have followed that focus on routines among journalists in newsrooms. Clearly, however, much has happened in journalism since then, as a profession, with the news media industries, with digital developments and the tools, systems, and digital intermediaries that have emerged and become established. News reporters in the 1950s were embedded in a significantly different newsroom. They used radically different tools and systems to produce news, as compared to contemporary news reporters. At the same time, reporters both then and now engage in similar routines in their pursuit of information from a diverse set of reliable sources, and in turning this into something deemed credible enough to be published as news. Some routines persist and help journalists to cope with the pace of news work; yet new routines also emerge in digital and increasingly data-driven newsrooms. Digital journalism encompasses many different forms of news journalism, and discussions often focus on what is new rather than what remains essentially the same (e.g., Eldridge, Hess, Tandoc, & Westlund, 2019). Amid growth in perceptions about disinformation becoming more and more widespread in society, many have held that journalists and their professional and routinized practices play a key role. Shared routines are important for the collaboration and coordination of activities in the newsroom, for the way in which news journalists efficiently produce, frame, and publish their stories, approach sources, seek to verify information, and so forth.

Journalism in War and Confl...