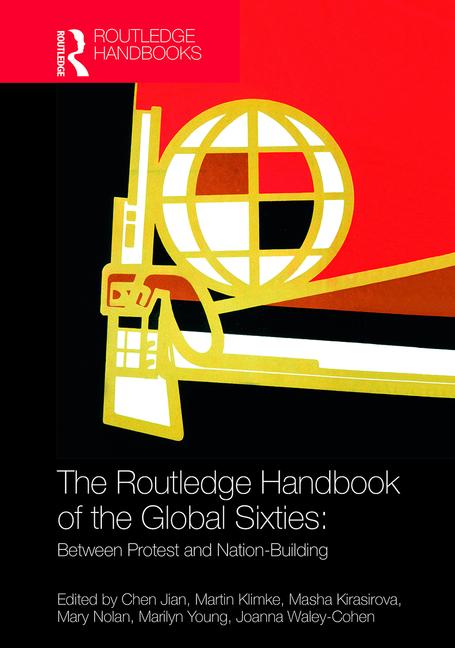 Cairo and the cultural cold war for Afro-Asia

The Routledge Handbook of the Global Sixties

Cultural cold war played out in Arabic from the late 1950s into at least the early 1970s in the conference halls, hotel lobbies, cafés, bars, magazine offices, publishing houses, kiosks, and streets of Beirut and Cairo. Berlin, Paris, Tashkent, Khartoum, London, Tunis, and Baghdad 1 all have their place in this built landscape of cultural cold war. In its focus on Beirut and especially Cairo, this chapter follows the Afro-Asian Peoples’ Solidarity Organization, their Soviet-funded Afro-Asian Writers Association (AAWA), and the CIA’s Congress for Cultural Freedom (CCF) there in the wake of the April 1955 Bandung Conference. Looking to co-opt the emerging, increasingly decolonizing third world as they widened the purview of the cultural cold war far beyond the borders of postwar Europe, the CCF had sent prominent African American novelist and essayist Richard Wright to Bandung and begun publishing Latin American and Indian journals by the mid-1950s. As Afro-Asia was just coming together in solidarity at Bandung, nonaligning itself from the Soviet and American global axes of power as from the yoke of their former colonizers, eyes toward Mao, it was at the same time becoming both a theater and a target of cultural cold war. Looking to redirect the “Bandung spirit” of third world independence, John Hunt, undercover CIA agent at the CCF’s Paris headquarters, underscored the centrality of the Arab world to the Congress’s propaganda of cultural freedom: “no one needs to convince me of the importance of doing our work in Cairo.” 2