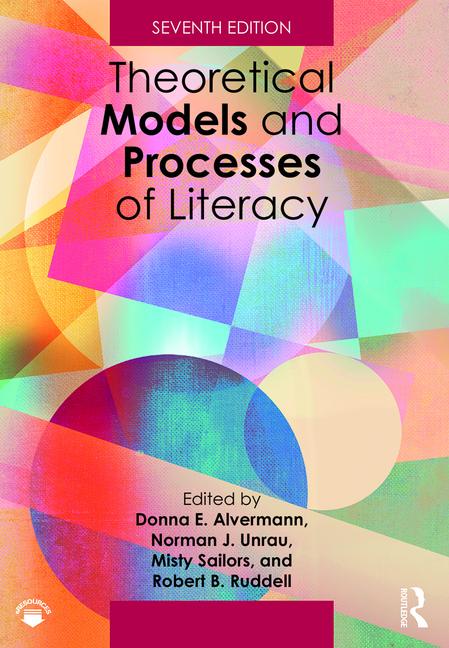 An Embodied Theory of Literacy

Theoretical Models and Processes of Literacy

This chapter presents a unified theory of literacy under the aegis of a well-established and continually-developing general theory of mind, Dual Coding Theory (DCT). As part of the cognitive revolution of the 1960s, DCT was originally developed to account for verbal and nonverbal differences in memory (Paivio, 1969). Since its introduction, it has continuously evolved and has been systematically extended through focused programs of research to many other areas of cognition including intelligence, expertise, motivation, creativity, and the evolution of the human mind, among others (Paivio, 1971, 1986, 1991, 2007, 2010, 2014). It has been practically applied in many fields including medicine (e.g., Sanders, Sadoski, Van Walsum, Bramson, Wiprud, & Fossum, 2008), psychotherapy (e.g., Bucci, 1985), sports (e.g., Hardy, Oliver, & Tod, 2009), and especially literacy including literary criticism and rhetorical studies (e.g., Krasny, 2007, 2016; Sadoski, 1992, 2015, 2018; Sadoski & Paivio, 2001, 2013a, 2013b). With its emphasis on multisensory mental representations and connections between verbal and nonverbal mental systems, DCT offers a multicode, multimodal approach to reading and writing with advantages in accounting for making meaning in multimodal and multimedia texts as well as more traditional printed texts.

To ERR is Human

Play as the Literacy of Chi...

The Role of Motivation Theo...