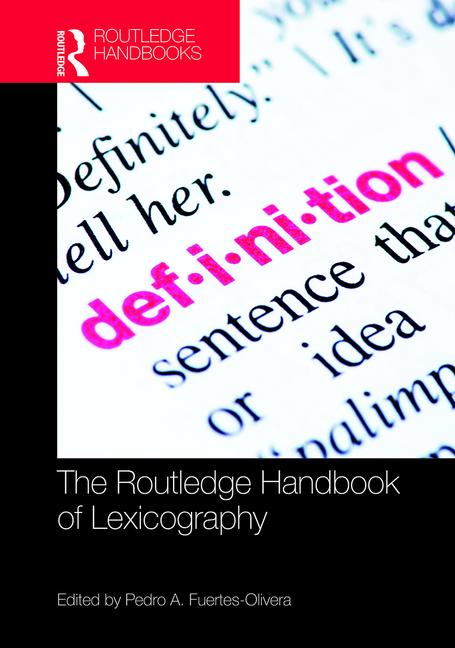 The Routledge Handbook of Lexicography

Wordnik is an online-only dictionary of English, whose mission is to collect and share all the words of English. Instead of employing a staff of lexicographers and editors, or a organizing a community of wiki-style contributors to create definitions, Wordnik uses data-mining and machine-learning techniques to find example sentences that serve as brief explanations of a word’s meaning in context, as shown in example (1), a sentence example explaining the meaning of pretotype:

A pretotype is a partially mocked-up of the intended product or service that can be built in minutes, hours or days instead of weeks, months or years.

In addition to these defining examples (sometimes called ‘free-range definitions’ or FRDs) and other example sentences showing usage, Wordnik includes traditional dictionary definitions from The Century Dictionary, The American Heritage Dictionary of the English Language, The GNU International Dictionary of English, Wordnet, and (English) Wiktionary. Other sections of each word page include related terms (synonyms, antonyms, rhymes, etc., as well as words that have similar distributional patterns and words whose dictionary definitions include the word being looked up); Creative Commons–licensed images sourced from Flickr; recent tweets including the word; audio pronunciations from American Heritage and Macmillan Dictionaries, as well as some sourced from users; and comments and tags submitted by users.
Cite

Lexicography as an independ...