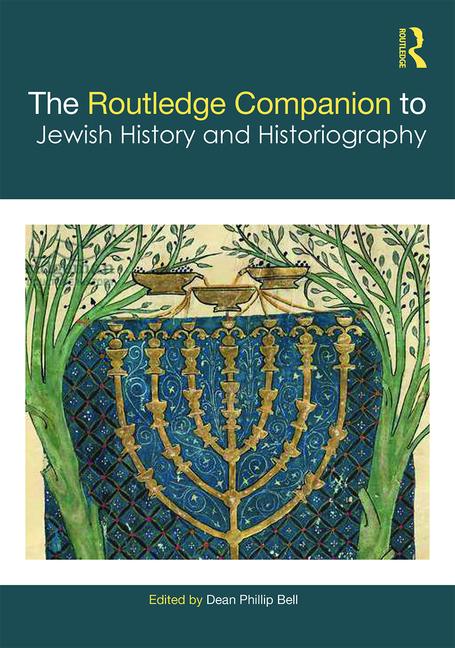 Toward a unified history

The Routledge Companion to Jewish History and Historiography

The three central and interrelated concepts of society, culture, and demographics overlap and compete with each other, both institutionally and conceptually, in modern history and social science. In the context of Jewish history they can be approached in at least two separate, yet interrelated ways: first, by focusing on Jews as the objects of social-scientific research and reflection; second, in terms of the biographical background of the scholars and scientists working in these emerging fields. Individuals of Jewish background played a crucial role in the development of these concepts in the final decades of the nineteenth and the first decades of the twentieth century, particularly in Germany, France, and the United States. As a visible and symbolically significant minority in Europe up to the Holocaust, Jews tended to elicit the attention of scholars and social scientists in their accounts of various European national contexts as well. Society, culture, and demographics were also central to accounts that focused exclusively or directly on Jews as a people, a population, or a nation. For various reasons that will be discussed below, however, there has been a relatively great, and in retrospect somewhat unjustified, separation between social-scientific studies focusing exclusively on Jews (by scholars of Jewish as well as non-Jewish background), on one hand, and studies that touch on Jews more indirectly (by scholars of Jewish as well as non-Jewish background), in the context of reflection on more general social-scientific epistemological and methodological concerns, on the other. The aim of this chapter is, first, to give a short description of some of the major conceptual and institutional dimensions of the history of social science, culture, and demographics in the context of modern Jewish history; over and above that, however, it is also to begin to demonstrate their interdependence and interrelatedness.

A new moment in time

The age of the Bible and An...

The Genizah as a source for...