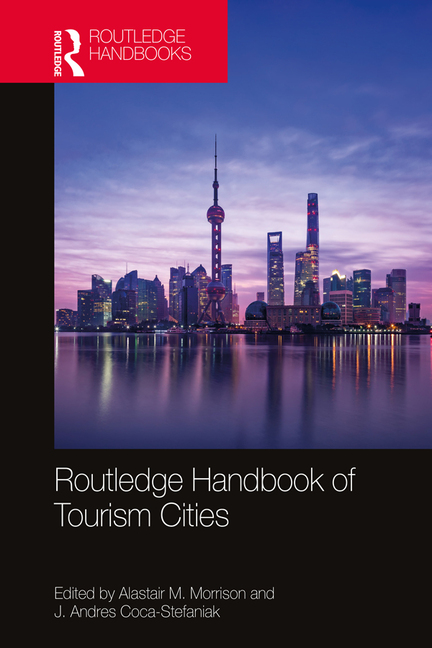 Impacts and implications for the city of Hyderabad

Urbanism and overtourism are new realities in many popular tourism cities (see Sommer, 2018; Kiralova and Hamarneh, 2018; Séraphin et al., 2018; Ashworth and Page, 2011). Studies show that because tourism cities perform multiple functions that are conducive for urbanised tourists (Maxim, 2017), a new breed of travellers driven by globalisation and sophistication are increasingly opting for this form of tourism (see Maxim, 2017; Hall, 2006; Gowreesunkar, 2019). As such, in modern tourism settings, research on urban places and their impacts on economy, society and environment have become conspicuous (Kuščer and Mihalič, 2019; Tribe, 1997; Farrell and Twining-Ward, 2004). Urban areas are usually places with a dense population, a major transport hub and a gateway for further travel in the region, as well as commercial, financial and industrial centres, and they offer a variety of recreational and cultural experiences (Ashworth and Tunbridge, 1990; Kiralova and Hamarneh, 2018). As a result, when from one side, urbanism is an evolving phenomenon that is rapidly spreading over the tourism industry, in parallel, overtourism, as another emerging phenomenon, has also started manifesting in many urbanised cities (see Séraphin et al., 2019). Therefore, urbanism and overtourism cannot be treated using the same tool; rather, these are two distinct phenomena which deserve separate attention, as the former is a consequence derived from environmental development (Bock, 2015) while the other is the outcome of too many visitors at a tourism place (Gowreesunkar, 2019). However, in the context of tourism, it would seem that urbanism is linked to tourism and both may be managed jointly. Sommer’s (2018) study on “what begins at the end of urban tourism” is clear evidence that overtourism follows urbanism. Raising this point to another level, it would seem that consumerism has created a new breed of tourists characterised by emancipation, sophistication and urbanisation (Gowreesunkar, 2019), whereas technology (among other factors) has influenced the phenomenon of overtourism (see Kuščer and Mihalič, 2019; Séraphin, 2018, 2019). If the root of urbanisation stems from technology, then it would be plausible to suggest that overtourism and urbanism are both connected. Urbanism is obviously a consequence of sophistication (Bock, 2015) whereas overtourism is a consequence of poor destination management (see Séraphin et al., 2018). This point is also supported by Smith et al. (2010) who assert that urban tourism is one of the most complex forms of tourism to manage, as urban areas are not exclusively used by the visitors only but also by residents and working people who are connected (Kiralova and Hamarneh, 2018). Therefore, it becomes necessary to study both phenomena in parallel to better understand their impacts and implications for the tourism industry.

The Growing Role of Social ...