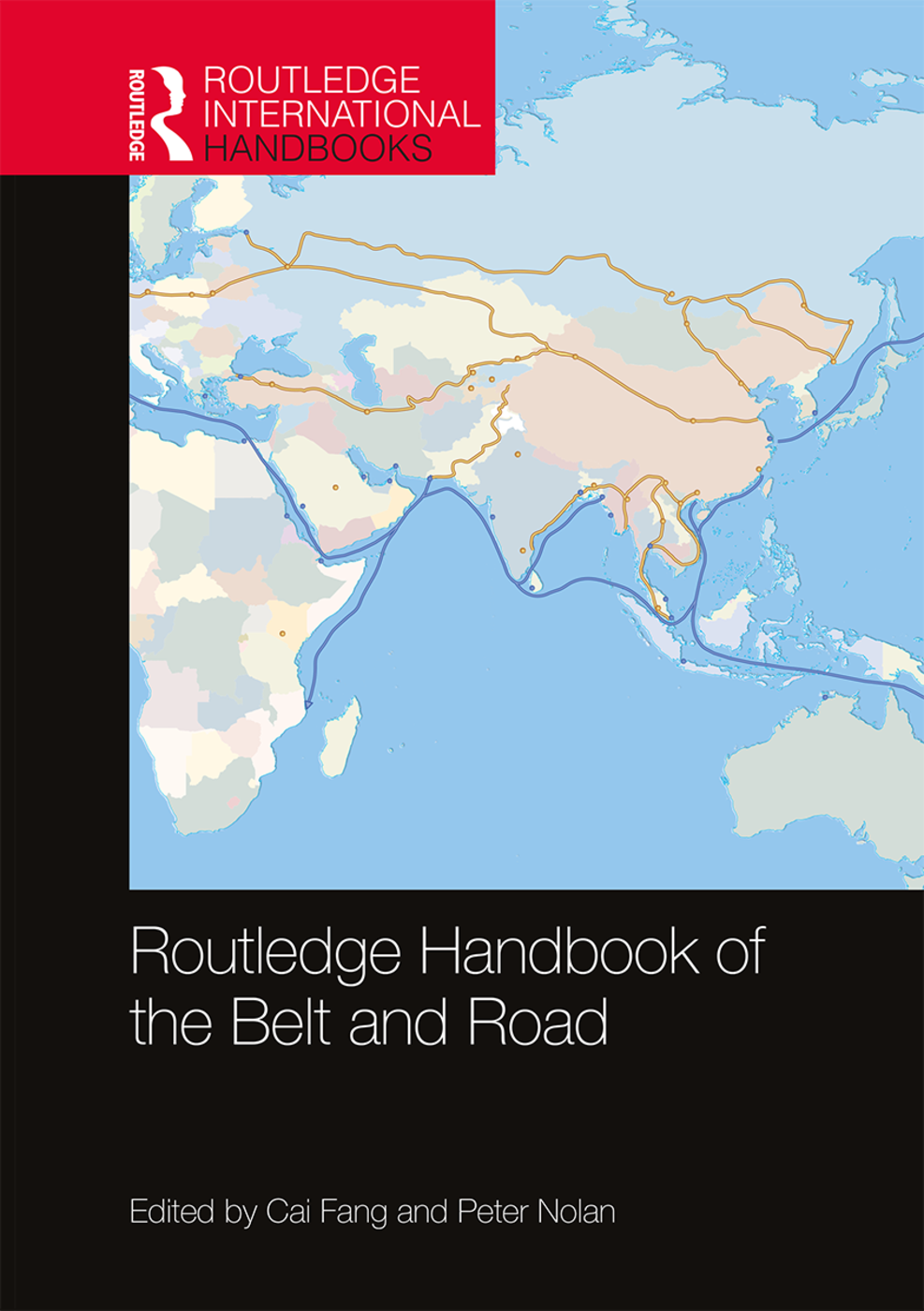 Asean Community Vision 2025 with the Belt and Road Initiative

Routledge Handbook of the Belt and Road

The Master Plan on Asean Co...