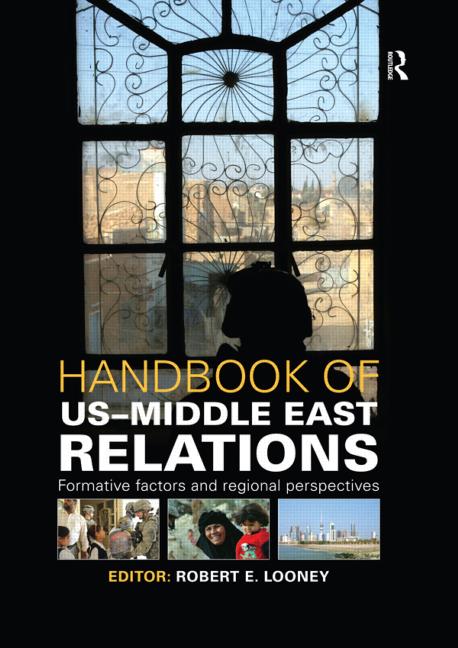 US relations with international organizations

At the beginning of the twentieth century, President Woodrow Wilson attempted to put the United States and the world on a new footing—one that would prevent future wars—and devised a plan that included the promotion of collective security through international organizations. One century later, President George W. Bush had similar strategic interests, but he shaped a plan with a proclivity to eschew international organizations, namely the United Nations. In the present context, in which global relations have reached an unprecedented magnitude of institutionalization, the United States has often not resisted the temptation of capitalizing on its superpower status by acting unilaterally. Building on this dichotomy, this chapter assesses how US policies on the Middle East have been influenced by international organizations. We analyze both the organizations with which the US has a direct formal relation, such as the United Nations (UN), the European Union (EU), and the North Atlantic Treaty Organization (NATO), but also an indirect relation, as in the cases of the League of Arab States (LAS), Organization of Islamic Conference (OIC), Organization of Arab Petroleum and Economic Cooperation (OAPEC), Organization for Petroleum and Economic Cooperation (OPEC), Gulf Cooperation Council (GCC), or the Arab Maghreb Union (AMU). The two overarching questions are hence:

In what way have the relations between the US and international organizations changed US policies in the Middle East, including Afghanistan and Iraq?

What impact have international organizations’ actions and policies had on the US stance in the Israel–Palestinian conflict?

Pakistan’s perceptions of U...

Proliferation in the Persia...

US relations with Egypt