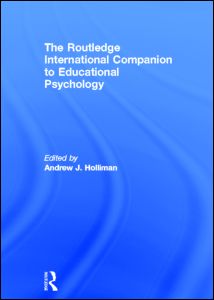 The mismeasured but important phenomenon

More than half a century ago, Dewey (1958) argued that ‘education must have the tendency, if it is education, to form attitudes’ (p. 56). From his perspective, these attitudes should ‘express themselves in intelligent social action’ (p. 56). Dewey’s views appear to be very relevant today, especially as they relate to fulfilling the goals of multicultural education in different institutions, communities, nations, and the world. In many parts of the world, the dream of achieving multicultural communities where people’s voices are treated with parity appears elusive. Even within nations, the voices of minorities (i.e. religious and tribal minorities) are silenced by the dominant majority (Obiakor 2004a; Ogbu 1978). In developed nations (e.g. the USA, France, and the UK) and developing nations (e.g. Nigeria, Egypt, Libya, Syria, Sudan, Haiti, and Iraq), there are apparent similarities on how minority voices are dominated. For instance, dominations are visible in economic, political, cultural, linguistic, educational, and societal policies that specifically result from inequity, tribalism, nepotism, favouritism, oppression, xenophobia, sexism, homophobia, terrorism, and war. Is there any wonder that dominated minorities all over the world are looking for ways to have their voices heard, as heretical as they may seem?