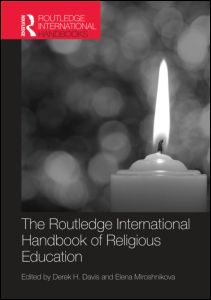 Considering the data available in the public space in 2011, there are 2,067,880 inhabitants in Latvia. National or ethnic composition is: Latvian 58.8 percent, Russian 29.6 percent, Belorussian 4.1 percent, Ukrainian 2.0 percent, Polish 2.0 percent, Lithuanian 1.4 percent, Jewish 0.4 percent, German 0.1 percent, other 1.6 percent. 1 According to a survey made by a Latvian public opinion research center in 2003, 49.3 percent of the inhabitants of Latvia do not read the Bible, 4 percent read the Bible almost every day, and about half read the Scriptures from time to time. According to the survey, the declared religious affiliations of the population are: Orthodox 25 percent, Lutherans 25 percent, Roman Catholics 21 percent, Old Believer Orthodox 2.7 percent, Adventists 0.4 percent, and Jews 0.1 percent. In this survey 9 percent considered themselves to be believers without identifying themselves with any particular denomination, while 12 percent declared themselves to be non-believers. There are significant numbers of atheists. Orthodox Christians, many of them Russian-speaking, non-citizen, permanent residents, are concentrated in the major cities, while many Catholics live in the east.