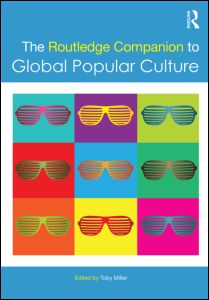 Nearly one decade ago, “The facebook” debuted as a site designed to connect students at Harvard University to one another. In time, Facebook opened the site to other Boston-area universities, universities throughout the United States and the world, and, eventually, all individual users older than age 13. During this time, the number of individuals on Facebook has grown exponentially; in 2004, Facebook reported one million individual users on the site each month. In March 2013, Facebook reported 1.11 billion users on the site each month, a 23% growth from the year before (Associated Press, 2013). During this period of immense growth, a large and continually growing body of research has been done on individuals’ motivations for using the site (Raake & Bonds-Raacke, 2008), their attitudes toward the site (Gangadharbatla, 2008), and the effects of use on their social (Valkenburg, Peter, & Schouten, 2006) and mental wellbeing (see Valkenburg & Peter, 2011; Wartella, Lauricella, Cingel, & Connell, in press), for example. A large portion of this research has specifically examined adolescents’ and emerging adults’ Facebook use, given their developmental needs and the sheer popularity of the site among this age group (e.g., Valkenburg & Peter, 2008).

‘Creativity Is for People –...