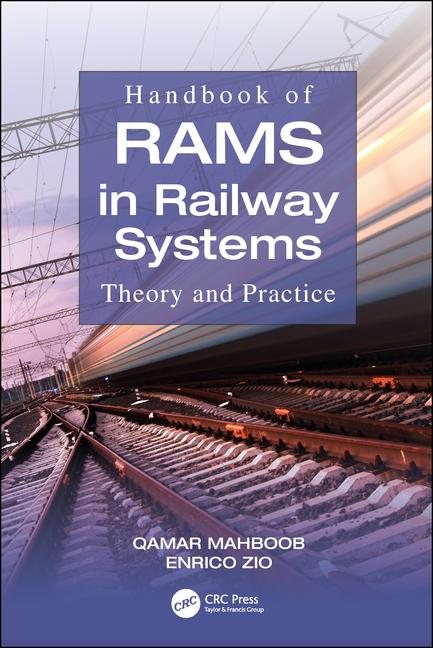 Handbook of RAMS in Railway Systems

The exposition of an individual or a group of persons to a hazard is important, when a risk analysis is carried out to derive a safety integrity level. The same holds true, when the achieved risk of a system is computed, e.g., for a safety case. The exposition time is mentioned in several standards when the safety integrity level is derived. There, the exposition is used as a parameter, e.g., in IEC 61508 as “exposure in the hazardous zone.” Risks are sometimes given per calendar year, sometimes per hour of use. In other cases, risk is presented per person kilometers for a traffic system. The values of risk might differ, depending on the time unit which is used for indication of the risk. We compare collective and individual risks and consider the role which is played by exposition time. As a result, it turns out that providing risks should be per hour of exposition. This holds if the exposition time for the risk is not negligible, as, e.g., for bungee jumping. Should the risk be given per calendar time, it must be indicated which exposition is assumed, e.g., a cumulated exposition time per year or a fraction of time, where the individual or group are exposed. For traffic systems, it might be worthwhile to present risk per person kilometers. The latter is often done for collective risks. If the exposition time is not correctly taken into account, differences between values might be several orders of magnitude. The number of accidents can be modeled with a homogeneous Poisson process. The distribution of accident severity, however, has not been studied in detail until now. F–N curves are frequently used to create a relation between accidents having a severity of a certain level or higher on the one side and an admissible number of accidents on the other side. Often F–N curves are used to create safety targets for collective risks. We show that when an F–N curve is assumed, a Pareto distribution for the accident severity, i.e., for the jump height of the compound Poisson process, is obtained. Using standard statistical methods, we derive a procedure for the statistical estimation of the parameters of the jump height. We give one- and two-sample tests for testing equality with a given distribution of accident severities or testing equality of two distributions of severity. Moreover, we provide a test for checking whether the hypothesis of the distribution of accident severities holds. Another application of this approach is the derivation of typical accident categories for use in semiquantitative risk analyses. We use accident data collected by the European railways over the last decade as a basis for illustrative examples.

IT Security Framework for S...

Proven in Use for Software:...

SIL Apportionment and SIL A...