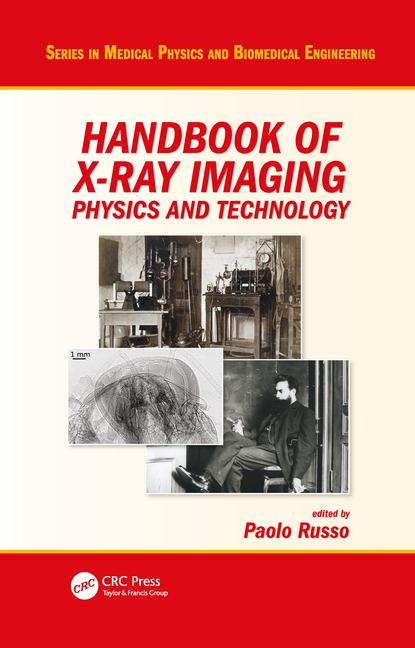 It is the nature of human curiosity to always explore new frontiers. Questioning, observing, and modeling nature are the ingredients for advancement and progress. Observing nature requires gauges and obviously our senses to be well-adjusted instruments to encompass the environment for survival, in the first place, but also for pleasure and for medical diagnostics. A medical doctor would use all his senses to evaluate the status of his patient. The human eye brain system, for example, is designed to detect electromagnetic radiation, which can be also considered as a fluence of neutral particles, so-called photons. Under normal conditions at least some 20 optical photons are required to fire a signal on our retina, which is not that sensitive. In return, the human eye possesses adaptively a luminance range of 1014, which is a fantastic number. Moreover, the human eye is able to distinguish millions of colors, which is also a great thing. However, this works only within a frequency range from 400 to 800 nm, while the entire spectrum of electromagnetic waves from AC currents over radio waves to X-rays and gamma rays comprises 23 orders of magnitude. In order to increase our fairly limited window of visibility, special instrumentation is required to detect (but also to generate) this, for our senses are not able to resolve electromagnetic radiation. In other words, we need to shift the associated wavelengths into a range accessible to our eyes. This instrumentation would measure physical parameters of particles and radiation such as arrival time, energy, momentum, and position. In order to do so we need to study in detail (what concerns this chapter) and subsequently exploit the underlying mechanism of interaction of radiation with matter. In diagnostics, basically, three frequency bands are used to generate medical images. These are ultrasound to radio waves (20 kHz–GHz) which find applications in medical sonography and magnetic resonance imaging (MRI), X-rays, in the energy interval between some keV and 150 keV, and eventually γ-rays, in the energy interval between some hundreds of keV to some 1000 keV. In this chapter, we will concentrate on the two last applications and will discuss some definitions concerning interactions of radiation with matter, with special regard to imaging methods used in medical physics. The chapter is subdivided into two sections: The first section is a summary of the most important points for readers new in the field, and a selection of the most important equations, which certainly will be useful for the subsequent chapters. The second section (Appendix A) contains a flavor of mathematical development of equations for readers with particular interest in the matter, where I tried to aggregate methods and deductions that can be found in textbooks of classical electrodynamics (Born and Wolf 1999; Jackson 1999; Zangwill 2013) and quantum mechanics (Heitler 1954; Bethe and Salpeter 1957; Messiah 1966; Landau and Lifshitz 1977; Awadalla 2015) and which are sometimes not easy to spot. Due to space constraints in some cases, intermediate steps are waived, but I hope the reader may follow the argument anyway and, in the worst case, refer to the textbooks. Due to the correspondence principle and due to the zero rest mass of the photon, most of the calculations can be executed using classical electrodynamics. In some cases, relativistic or quantum mechanical corrections have been applied, though.