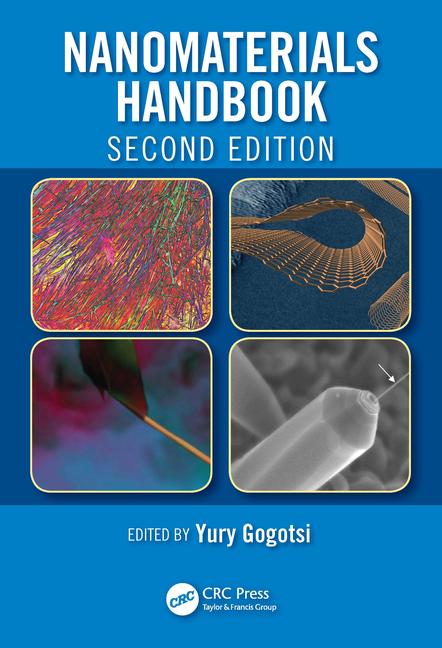 Graphene, a two-dimensional (2D) and atomically thin crystal, consists of a single layer of carbon packed in a hexagonal lattice with a C–C distance of 0.142 nm. 1 Although zero-dimensional (0D) fullerene (C60) and one-dimensional (1D) carbon nanotubes (CNTs) have been discovered since several decades, 2D materials graphene was discovered only recently. This discovery is attributed to Geim's group from Manchester University; the famous ScotchTM tape work published in Science in 2004 was regarded as a landmark for 2D crystal. 1 Since then, graphene has become one of the most exciting topics in fundamental research. The Nobel Prize in Physics for the year 2010 was awarded to Andre K. Geim and Konstantin S. Novoselov “who have made decisive contributions to the research of graphene.” 2 However, pioneering work on graphene can be traced back to at least more than 60 years: P.R. Wallace predicted theoretically the unique electronic structure and the linear dispersion relation of graphene in 1947, 3 J.W. McClure formulated the wave equation for excitations in 1956, 4 and G.W. Semenoff, D.P. DiVincenzo, and E.J. Mele compared the equation with the Dirac equation in 1984. 5 , 6 Along with the progress in the theory of graphene, great efforts have been made for growth and identification of graphene in the community of surface science. 7 , 8 For example, John May grew and identified graphene on the surface of platinum as early as 1969, 7 and Jack Blakely and coworkers systematically investigated the formation of carbon layer on metals (Ni, Pt, Pd, Co, and Fe) from chemical vapor deposition (CVD). The observation of sheet-like graphitic material during arc discharge can be dated back to the 1990s. In 1992, Ebbesen et al. 9 reported that some sheet-like graphitic material was formed when they prepared multiwalled carbon nanotubes (MWCNTs) by helium arc discharge at low pressure. Because the yield of graphitic sheets was very low, and they always coexisted with other carbon allotropes, such as MWCNTs, it did not arouse much attention. In 1997, Y. Ando, X. Zhao, and coworkers observed petal-like graphite sheets, which were essentially stacked with graphene, deposited on the cathode surface by hydrogen arc discharge. 10 , 11 The number of graphene layers is two or three for the thinnest cases based on the observation in HRTEM micrographs. 10 In 2002, Wu et al. synthesize “carbon nanowalls,” a similar structure with petal-like graphite sheets, by a microwave plasma-enhanced chemical vapor deposition (PECVD) method. 12 In fact, the sheet-like graphitic material, petal-like graphite sheets, and carbon nanowalls are all multiwalled graphene from the point of crystal structure.