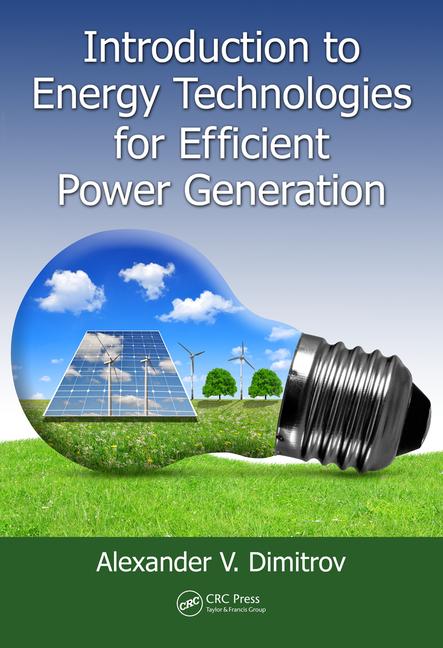 Energy transfer and storage, in particular thermal energy, was a subject of physics until the end of the 19th century. At the beginning of the 20th century, however, it emerged as an independent branch of thermodynamic and power engineering. This was due to the remarkable results of L. Boltzmann, A. Einstein, P. Debai, N. Bohr, W. Heisenberg, I. Tam, Kaganov, D. Dzo, A. Majumder, and many other researchers in the field of fluid and quantum mechanics. Classical and modern studies cover the mechanisms of heat transfer in working bodies considering their three physical states—solid, liquid, and gaseous. Enormous experimental evidence has been also gathered as a result of many studies performed in research laboratories, universities, and companies. The results prove the capacity of various materials to receive, store, and transfer heat, as shown in Figure 5.1. It is seen that the material physical state is of crucial importance for heat conduction, and the coefficient of thermal conductivity λ, W/mK* varies as follows: