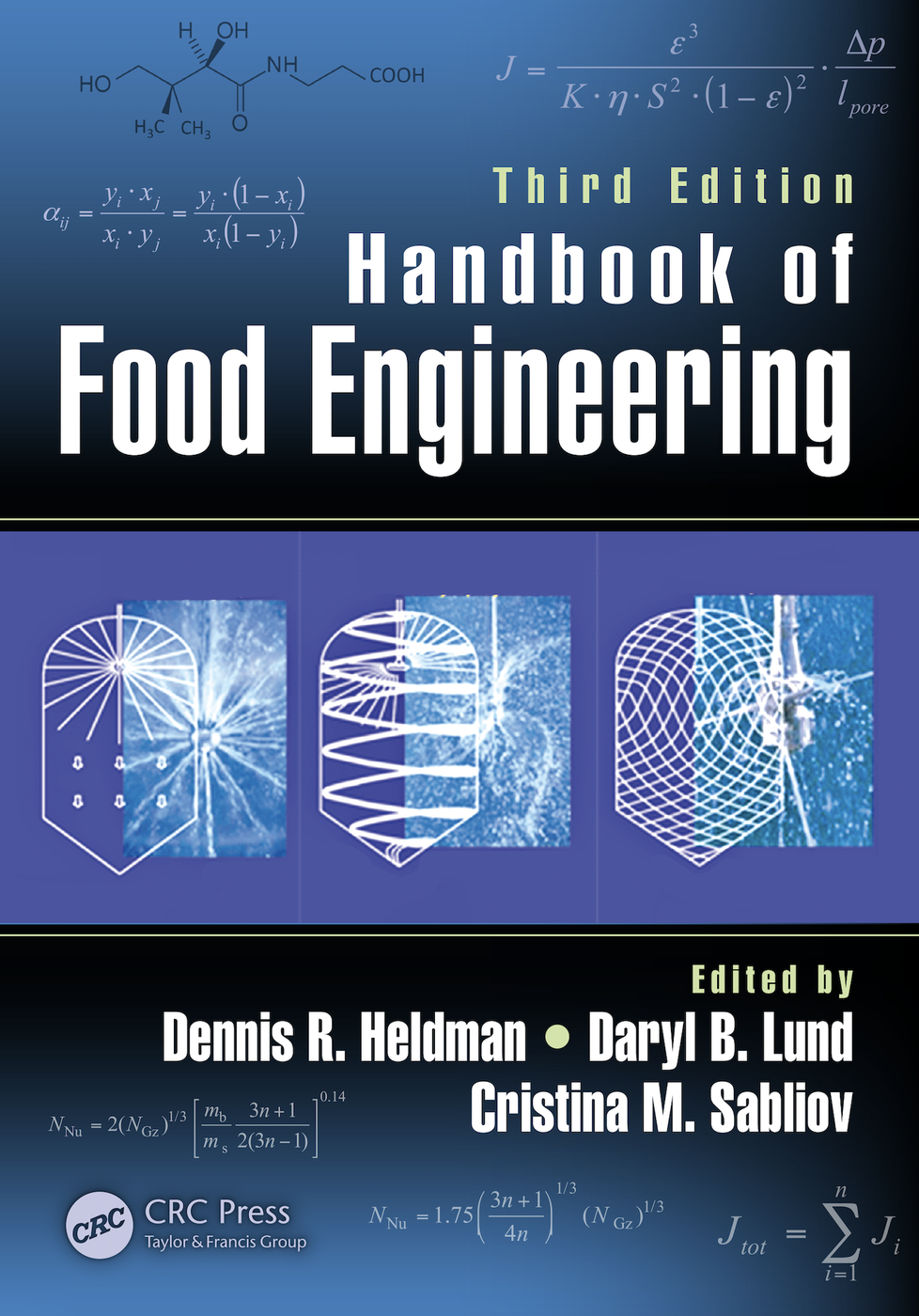 Food nanotechnology focuses on the fabrication of structures at the nanometer scale with unique properties that can be used for various food applications, such as delivery systems, improved food contact surfaces with unique surface properties, food characterization tools, microfluidic devices, sensors, nanocomposite films among many others. It is by now very well documented that materials show dramatically different properties when they are arranged at the nanometer scale (from a few atoms to many molecules). Changing the available surface by reducing size to the nanoscale allows the inclusion of functional groups on nanomaterials, and specific arrangements that promote unique physical and chemical properties. Numerous publications have addressed nanotechnology applications ranging from targeted improved therapy to nano-sensors (Moraru et al., 2003; Sozer and Kokini, 2009; Chaudhry et al., 2008; Duncan, 2011; Neethirajan and Jayas, 2011). Nanotechnology can improve food quality (Chuacharoen and Sabliov, 2016a,b), healthfulness (Simon et al., 2016), shelf-life (Gokkurt et al., 2012), and on-line monitoring of food products (Wang et al., 2015). Recently developed techniques in nanotechnology can help understand changes that occur during food processing (Chaudhry et al., 2008). For example, by using quantum dots or gold nanoparticles it is possible to trace specific molecules during food processing and storage. The design of nanoscale structures on the surface of films leads to novel nanophotonic sensors which can enhance the applicability of biological films from agricultural sources in food production. Nanocomposites are prepared by introducing nanomaterials such as nanoclays, carbon nanotubes, and graphene in polymers and biopolymers. This technique can be used to improve one or more functionalities of the original polymer such as mechanical strength, permeability, and electrical properties (Duncan, 2011). For example, the addition of nanoclays improves the mechanical properties and permeability of zein films (Panchapakesan et al., 2012). The design of various types of nanoparticles (NPs), nanocapsules, nanotubes (NTs), nanocrystals, solid lipid nanoparticles, nanoliposomes, nanoemulsions, and other nanodispersion systems have been reported in the literature (Oppenheim et al., 1978; Oppenheim and Stewart, 1979; Weber et al., 2000; Langer et al., 2003; Astete et al., 2009; Weiss et al., 2008; Junghanns and Müller, 2008; Triplett and Rathman, 2009; Liu and Park, 2010; Mitri et al., 2011a; McClements, 2011; Tzoumaki et al., 2011; Yang et al., 2012; El Kinawy et al., 2012; Belhaj et al., 2012; Tan et al., 2013; Rao and McClements, 2013; Sadeghi et al., 2013; Akbarzadeh et al., 2013; Sadeghi et al., 2014; Pawar et al., 2014). Using these nanostructures may improve the stability, solubility, availability, and efficacy of delivery of bioactive compounds such as nutraceuticals or pharmaceuticals. A large and diverse number of sensors based on nanotechnology have been reported in the literature to monitor different contaminants, microorganisms, and toxic components (Cai et al. 2010; Gezer et al., 2016b; Dong, et al., 2016; Gültekin et al., 2014).