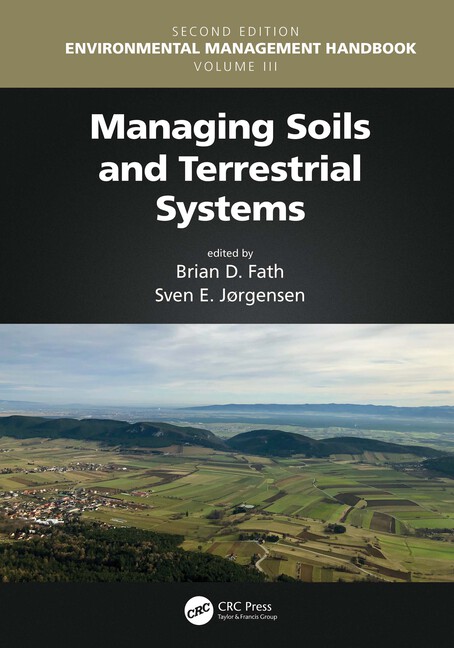 Erosion by water is the redistribution and removal of the upper layers of the soil, both by the action of falling rain, and by water flowing over the soil during and after rain or following snowmelt. It occurs on both agricultural and undeveloped landscapes. While erosion by water is a natural phenomenon, removal of the soil’s protective cover of vegetation at times of heavy rains greatly increases erosion rates, so that they exceed the rates of soil formation. This is known as accelerated erosion, and is always the result of human actions such as unwise agricultural practices, overgrazing, or poorly executed construction activity. Accelerated water erosion is a present-day problem over much of the earth’s surface, and has both on-site and off-site impacts. The main on-site impact is the reduction in soil quality, which results from the loss of the nutrient-rich upper layers of the soil, and the reduced water-holding capacity of many eroded soils. In affluent areas of the world, the on-site effects of accelerated water erosion on agricultural soils can be mitigated by increased use of artificial fertilizers; however, this is not an option for much of the earth’s population. The main off-site effect of water erosion is the movement of sediment and agricultural pollutants into watercourses, leading to the silting up of dams, alteration of the water and sediment conveyance capacity of streams and rivers, disruption of stream and lake ecosystems, and contamination of drinking water. In some cases, increased downstream flooding may also occur because of the reduced capacity of eroded soil to absorb water. Soil erosion by water in the future will be affected by anthropogenic climate change, both directly, by modifying the amount, timing and intensity of rainfall, and the amount and timing of snowmelt-generated runoff; and indirectly, owing to climate-driven changes in vegetation and land usage. Indirect increases in future water erosion might result from changes in the timing of tillage operations on currently grown crops, which leave the soil less protected at times of heavy rain, or from the planting of new, more erosion-prone, crops.