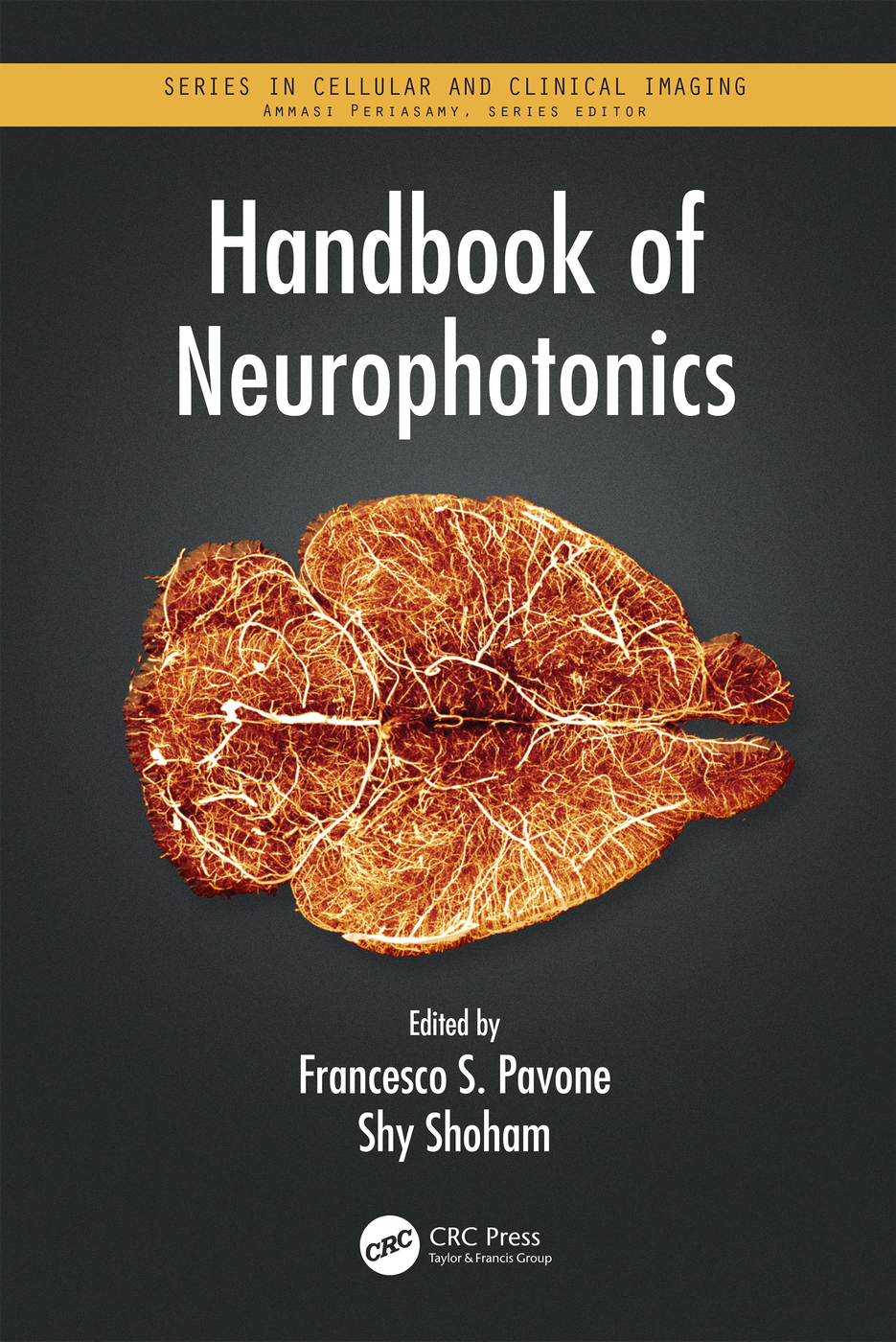 Light is an instrumental tool for visualizing biology (Ramon, 1952; Ji et al., 2008). However, light can also be used to trigger activity in cells, through the activation of different classes of light-absorbing receptors – photoreceptors proteins (henceforth noted as photoreceptors) – such as rhodopsin and phytochromes, for example (Moglich et al., 2010). Photoreceptors, by means of their chromophores, relay photon-absorption to activation of particular intracellular signaling mechanisms. Whereas photoreceptors express at exclusive cells or organisms (e.g. retina or photosynthetic organisms), their ectopic expression in other cell types can, correspondingly, render the transfected cell responsive to light. This realization has led to the repurposing of photoreceptors into light-activated tools. One of the first examples of this involved the expression of Arrestin, Rhodopsin and a G-protein to excite, or “chARGe” (i.e. elicit action potentials), neurons by light illumination (Zemelman et al., 2002). This and other genetically encoded optical actuators – coined optogenetic tools (Deisseroth et al., 2006; Deisseroth, 2015) – have now become widely used, by neuroscientists in particular, granting non-invasive photocontrol over cellular activity. Remarkably, with only six classes of photoreceptors, a large array of optogenetic tools has emerged (Boyden et al., 2005; Li et al., 2005; Schroder-Lang et al., 2007; Airan et al., 2009; Levskaya et al., 2009; Hegemann and Nagel, 2013; Konermann et al., 2013; Adamantidis et al., 2015; Deisseroth, 2015; Nihongaki et al., 2015a, 2015b; Polstein and Gersbach, 2015; Scheib et al., 2015). Notably, most of these photoreceptors are not native to mammalian cells or neurons. As a result, ectopic expression of optogenetic tools, particularly in neurons, can prove difficult owing to poor membrane trafficking or may induce adverse effects (e.g. Yizhar et al., 2011; Mahn et al., 2016; Perny et al., 2016; Malyshev et al., 2017). Thus, to study neuronal physiology, it should prove useful if we were able to photo-control ion channels and receptors that are native to neurons. Unfortunately, most neuronal membrane proteins do not harbor chromophores and hence are not photoreceptors, and cannot be manipulated by light. To address this, it was conceived that blind proteins (i.e. non-photoreceptors) could be fashioned to be light-sensitive should they be tagged with synthetic chromophores – photoswitches (e.g. Figure 12.1a, c). These would mimic the actions of chromophores by 1) interacting with a particular protein, 2) absorbing photons, to then 3) modulate its activity (Figure 12.2). Figure 12.1 Light-dependent isomerization of photoswitchable-cores. (a) Molecular structure of -<i>trans</i> and -<i>cis</i> isomers of azobenzene. Near-UV light (violet) induces isomerization to -<i>cis</i> (pinched fingers), whereas green light reverses the reaction back to -<i>trans</i> (extended fingers). (b), Absorption spectra of -<i>trans</i> and -<i>cis</i> isomers of azobenzene in ethanol. (c). Molecular structure Spiropyran undergoing heterolytic cleavage upon UV irradiation (360–370 nm). This isomerization is accompanied by a very large change in polarity (arrowheads) and is reversible both thermally and photochemically, by visible light illumination (>460 nm) (panel b adapted from <a href="#CH012_CIT00128">Szymanski et al., 2013</a>). Figure 12.2 Protein photoswitching. Examples of photoswitching mechanisms. (a) A tethered photoswitch (thumb denotes site of conjugation to protein) blocks the pore of the channel when in -<i>trans</i>, but the block is relieved when the photoswitch is isomerized to -<i>cis</i>. (b) Reversibly uncaging a soluble (PCL) drug. (c) Photoswitching within the membrane. (d) A doubly-conjugated photoswitch to control movement of the pore-Photoswitchable tweezers.

Nanoscopic Imaging to Under...